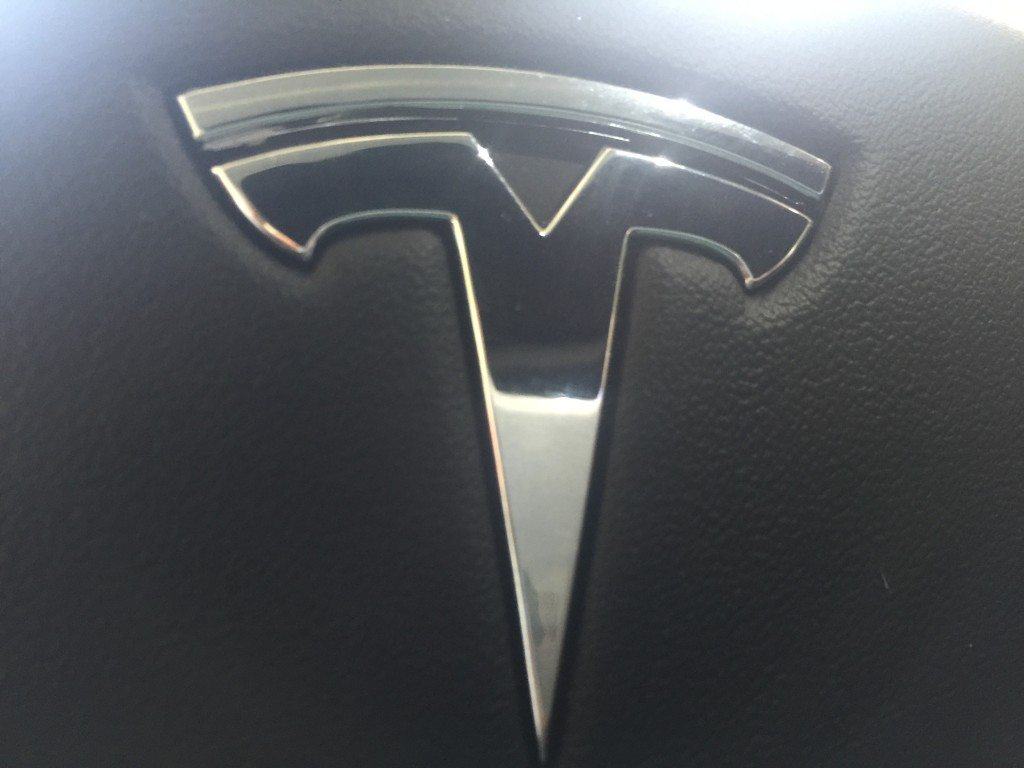 Tesla Motors Inc debuted its Roadster in 2008. Back then, CEO Elon Musk probably wouldn’t have imagined that almost a decade later his revolutionary car would be compared to a $700 Wi-Fi-enabled juicer. And, the person to make the comparison is Juicero founder – Doug Evans.

Similarities between Tesla and Juicero

Evans in a conversation with Gizmodo compared his firm’s R&D to that of the Roadster. “I think without being egotistical, I can give you the analogy of Tesla with the Roadster. This is our first entry into the market, this is a small-scale unit. We did a small batch, and we need to get it out into the world,” Evans said.

Like Tesla came out with a cheaper electric car – Model 3 – Evans is also planning to add an affordable model of its smart juicer in the future, but in the meantime, it is starting with a small, wealthy user base.

It may be that the Juicero is not intended for people outside of the Silicon Valley elite – flush with cash and very dependent on the latest technology, or other wealthy households – just like the case with Tesla Motors Inc vehicles (currently on road). Juicero is, however, planning to expand either way. It is working with businesses such as Le Pain Quotidien, which is buying its machines to serve juice to customers.

Still there is a huge obstacle with Juicero and other expensive, near-quixotic venture-backed products like it. The problem is if they cannot expand beyond the wealthy markets, their premium valuations will never be justifiable.

Juicero’s success is beginning to show as investors are being attracted. Juicero has already raised $120m in venture-capital funding from a group of elite Silicon Valley investors such as Kleiner Perkins Caufield & Byers, Thrive Capital, Google Ventures, and also the Campbell Soup.

Business Insider reported previously that investors believed Juicero – also called the “Keurig for juice” – would change the way vegetables and fruits are enjoyed. The potential value of Juicero lies less with its sleek $700 product, and more in how the company could shift the supply chain for produce worldwide.

The firm is raising money to create a whole agricultural arm to the business rather than just creating a household product. This “hints that the company plans to grow and supply the fresh produce around the world,” says BI.

To David Krane – a partner at GV (formerly Google Ventures) – Juicero looks like the “most complicated business” that has been funded by him. In looks, Juicero does not look like it is capable of producing an eight-ounce glass of cold-pressed juice, but it looks more like an Apple device.

A user needs to buy the company’s fresh-fruit-and-vegetable juice packs available on its smartphone app for between $4 and $10, to use the device. The juice packs look like little I.V. bags and have QR codes, which the juicer scans and uses to determine if the fruit-and-vegetable pack is fresh enough for it to press. If the juicer finds that the pack is not fresh enough, it discards the pack.

Just like other smart-home devices, this smart juicer also has pros and cons. The demerit being the Wi-Fi connection, if the Wi-Fi cuts out, then the Juicero is rendered useless as it functions by connecting to the Internet.

Host of business models rest on the traditions avenues of sales, ownership and car making, but Tesla stands out from the rest making its rise and constant success so interesting and so potentially disruptive. Last week, the automaker staged a coup by garnering more than 325,000 reservations for its Model 3.

Tesla’s innovation is not in how it make its cars get around. We all know, the concept of using electricity to power cars isn’t exactly new as many other automakers use it. Tesla Motors Inc ’s most meaningful innovation lies in its business practices (direct sales model, ad spending etc.), which is very different from other manufactures.