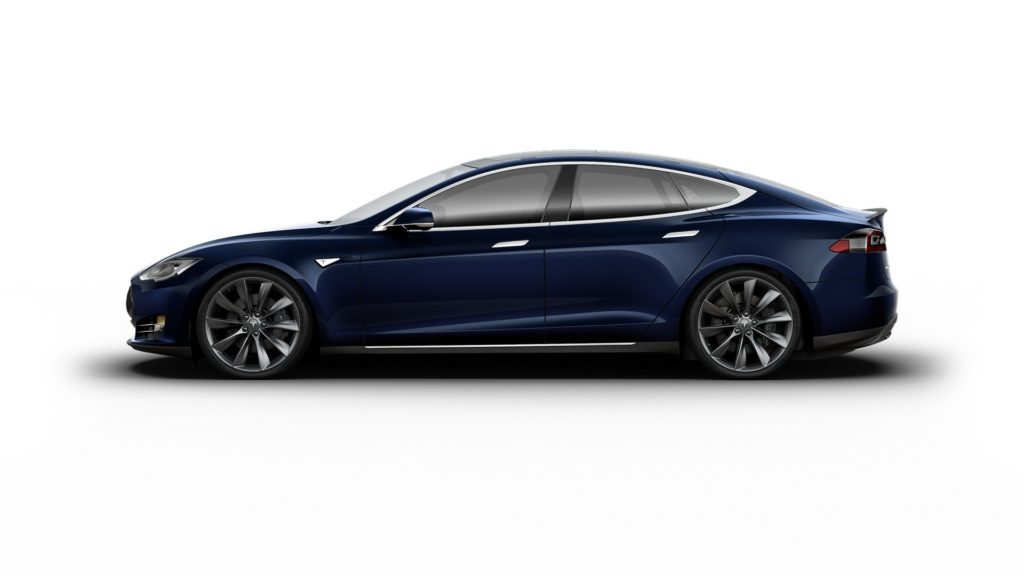 Tesla Motors Inc has its own advantages, but this one is quite new. Using an unofficial “camper mode” software program, some of the Tesla owners are turning their electric cars into campers. Recently, a report by Bloomberg revealed that the “camper mode” software offers the owners a climate-controlled night under a panoramic glass roof.

Bloomberg reporter Tom Randall, who recently tried the software himself, reported that the Tesla Model S has quite a lot of room to sleep for at least one person when its rear seats are laid flat. Randall noted that the person should, however, be less than 6-feet. If the driver wants to leave the air condition or the heat on all night, then he/she needs to make sure the car is in “camper mode.”

Tesla Motors Inc cars have a keyless access feature, found on many vehicles these days. If you approach the car with the remote key, the car can be unlocked. If the driver gets out of the car, the car gets locked and everything that was open shuts down itself. If the driver does not start driving, then the electric car will shut down the climate control and other things after half-an-hour.

One way to get around this is with the use of third-party iPhone application that offers the “Camp mode.” The iPhone app checks in with the electric car every half-hour, and allows the climate control and other features to remain on.

In his article, Randall observes that the back row seats of the 2016 Model S do not fold completely flat unlike the earlier models. To level out the incline, he used a piece of cardboard. He also noted that the seat of the upcoming inexpensive Model 3 will fold flat enough to make a space for a person with height not more than five-and-a-half feet tall.

Randall further told that when he woke up he was a little anxious about the battery usage as he was new to electric car driving. He was surprised to see that the car barely used battery. He then thought about what the Tesla salesperson had said when he asked, “how long the car could keep me comfortable in gridlock?” “Days” said the salesperson, whom Randell now believe was right.

Tesla Motors Inc surely has not designed the Model S for camping, given the auto shut-off, inability to turn off the dash, the hump, the daytime running lights, and the cardboard boxes. But with a few changes, Tesla could easily turn the Model S into an official version of “Camper Mode,” Randell notes.

Who knows, we may have something like this in the Model 3!