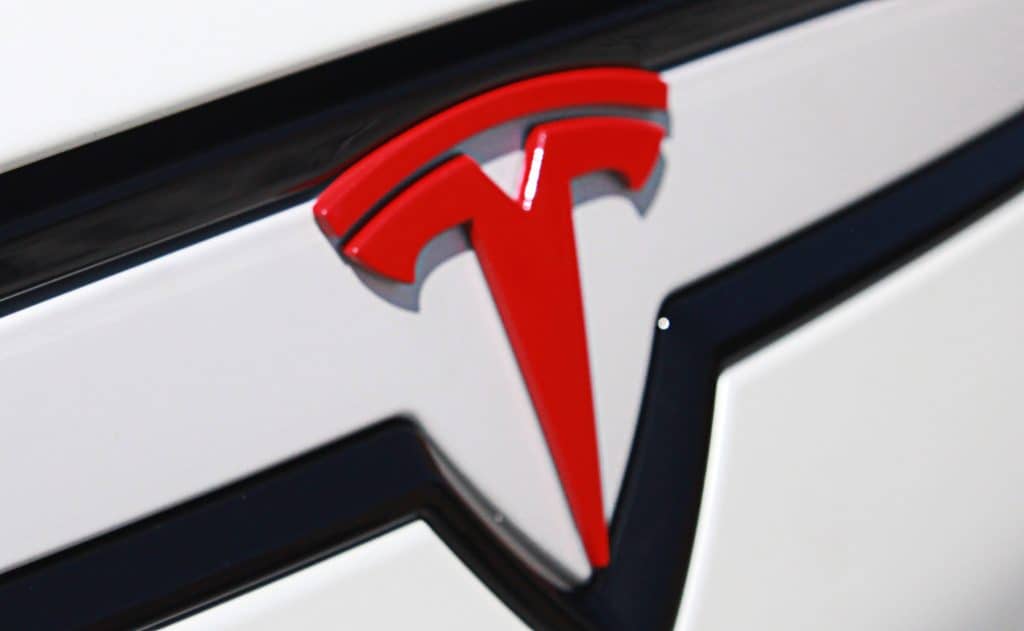 Auto manufacturer Tesla Motors Inc. has decided to move to court to be allowed to sell cars directly to consumers. The company doesn’t intend to go through third-party car dealers, which is leading to an ugly fight in Connecticut.

Tesla Motors has long been harassed by dealers

The Connecticut Automotive Retailers Association (CARA) wants to assert its monopoly in vehicle sales and has been lobbying to prohibit carmakers from selling their cars directly to the public. They want franchise dealerships to retain their status as car sellers while Tesla wants to reach its customers directly. 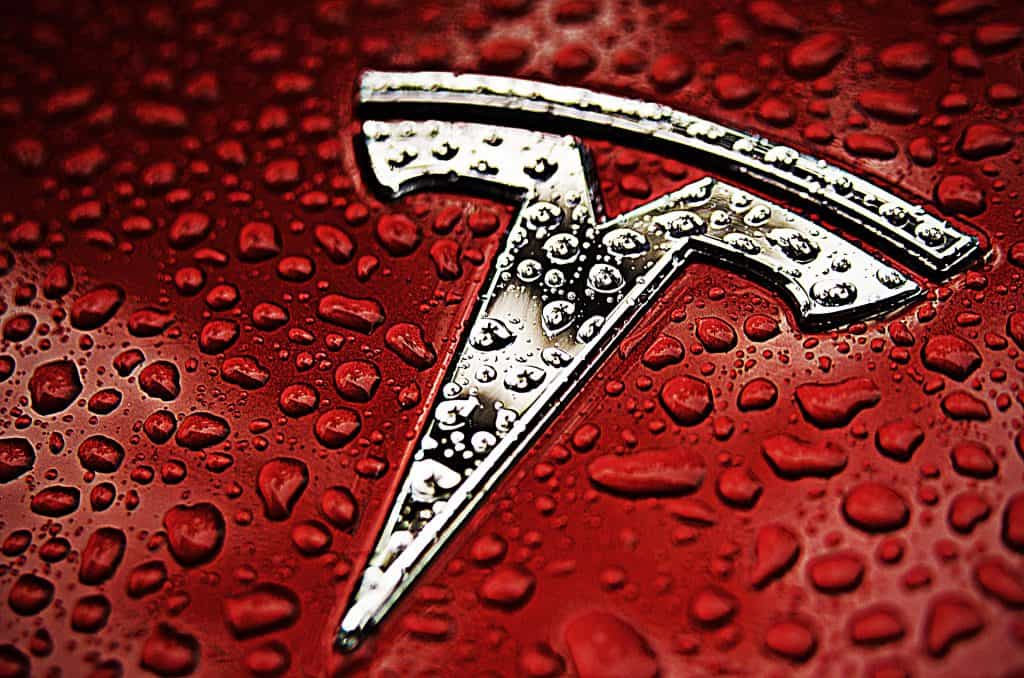 The existing laws favor car dealers and protect them from potential unfair competition against automakers. However, the issue here is that the dealers want to stretch the law to cover companies like Tesla Motors Inc. who never had franchise dealerships in the first place.

The car dealers have been blocking Tesla’s attempts to sell its own vehicles since 2014. The actions by CARA are aggressive, and they don’t seem to be in the mood of letting the company win so easily. The very first time Tesla Motors tried to enter the market, they published a website TeslaMotorsIncCrash.com, which used several questionable methods to malign the latter’s reputation.

It contained several pictures and articles about harmless accidents and tried to portray Tesla Motors Inc’s cars in a bad light. In 2017, they launched an even more aggressive campaign, sending secret shoppers in Tesla Motors Inc’s gallery in Greenwich in an effort to shut it down.

Note that the company opens “galleries” to provide information to customers about its cars. If the customers like it, they can order the car online due to sales restrictions. However, the car dealers filed a complaint with the DMV that it was selling cars out of the location. Tesla lost the case and has now appealed to the Supreme Court.

The Supreme Court to hear the case

The Supreme Court has confirmed that they will hear Tesla Motors Inc’s appeal against the previous case. It noted, “The electric-vehicle maker appealed Superior Court Judge Joseph Shortall’s decision in December 2018 to Appellate Court. Seven months later, the Supreme Court decided to hear the case.”

Tesla Motors claims that it only displays an example vehicles bat the gallery to educate consumers about their products and promote the benefits they could offer. It then suggests how consumers can buy their vehicles legally from Tesla’s stores in other states or online. The Greenwich gallery, where the fiasco began, closed earlier this year. The Supreme Court hasn’t decided a date for the hearing yet.