Tesla Motors Inc logo has been a source of mystery for years and fans had several theories as well, but nobody knew for sure what it meant as there was no official word on it. But, on Thursday, the co-founder Elon Musk revealed what exactly the logo means, as per a report from Inverse.

Tesla logo – what it means?

There were several theories regarding the logo such as it was meant to look like a stylized Tesla coil, which is a curved cutting tool known as an adze (‘tesla’ is Serbian for adze) or a spike. But, a theory by builder Danile Fourie made back in 2013, appears to be correct. Fourie said it looked a bit like the cross-section of an induction motor.

Talking of the logo, Musk said that just like the ‘X’ in the logo for SpaceX, his aerospace company, shows a rocket trajectory, similarly the ‘T’ in Tesla logo hints at one of the most important parts of the vehicle’s function. It is easy to visualize the Tesla logo when looking at the cross-section of an induction motor, something that the Model S has, says Inverse.

“Electricity in the coils depend on creating torque by using the difference in magnetic field between coils, to move the motor,” says Inverse. Tesla logo, essentially, shows the moment at which the transformation of electricity takes place into forward motion, and that is exactly the main goal of the company. 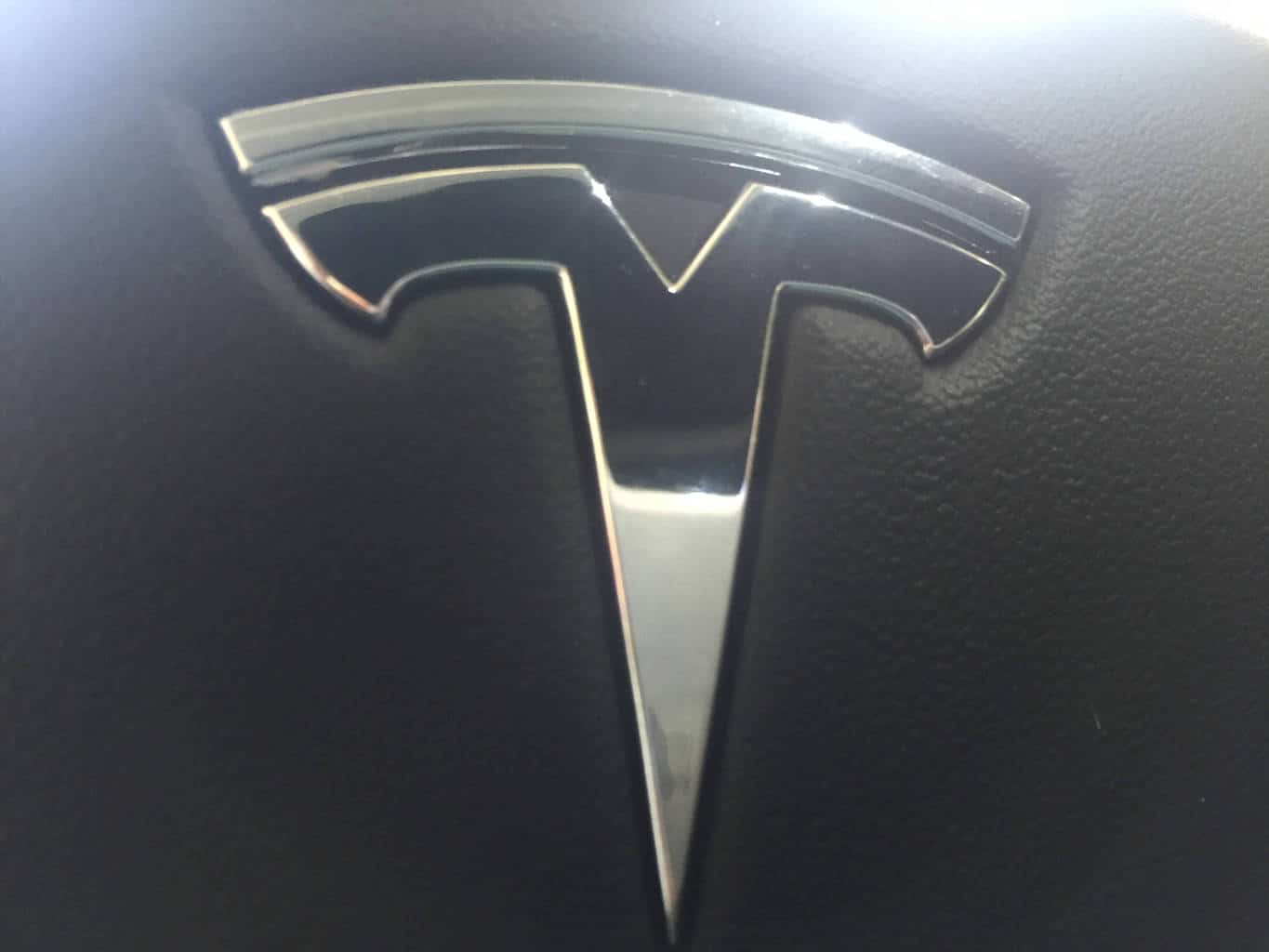 If we look at the combination of the Tesla Motors Inc logo and its name, we will find that Tesla’s branding revolves mostly around its unique selling point. So people unaware of the technical details can easily skip it, and see it as a regular car brand.

In another development, a new version of Model S with an extended battery range of 335 miles has been revealed by Tesla Motors Inc . This new version is the 100D, and it comes with a 100 kilowatt-hour battery. It has the capability of holding a charge for 20 miles longer than the previous best, mentioned the firm on its website on Friday.

Tesla’s high-performance sedan – the P100D, with a 100kWh battery that could go up to 315 miles went on sale in August, and it was the new benchmark for automakers at that time. In comparison, General Motors’ new all electric Bolt has a range of 238 miles while the BMW i3 range is up to 114 miles.

However, the price of these vehicles is much lower than the Model S. The starting price of the 100D is $93,700 inclusive of fees while the P100D is priced at $135,700. The higher priced sibling of the 100D boasts of the much hyped ‘Ludicrous’ upgrade.