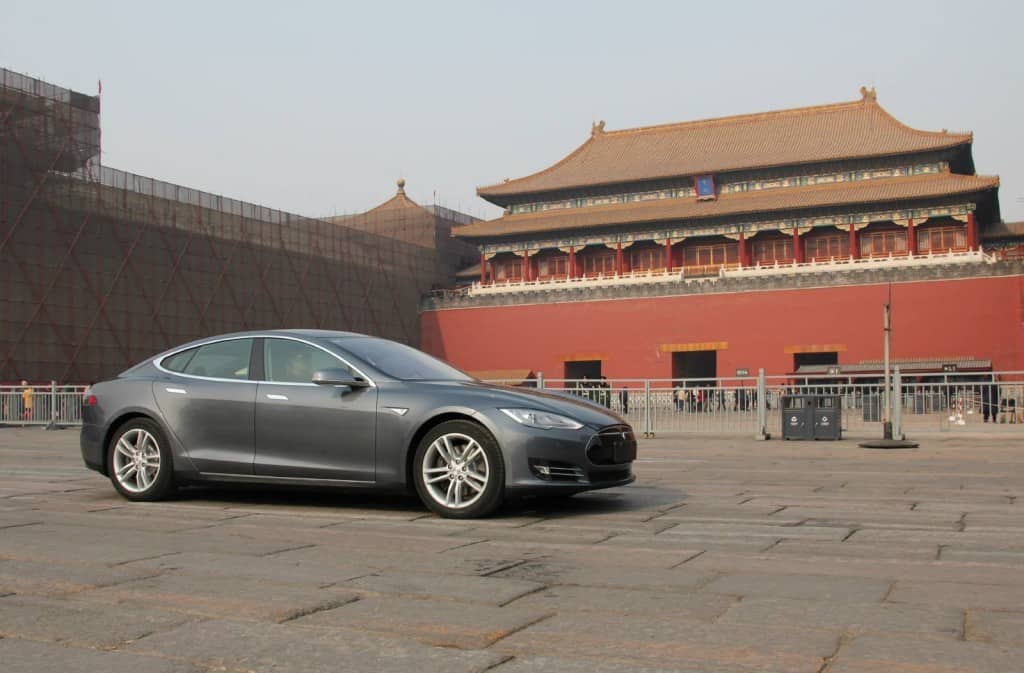 Tesla Motors Inc has shown tremendous interest in gaining a strong foothold in the Chinese auto market. China has the potential to become one of the biggest markets for electric vehicles both short and long term. China is an enormous market with a population of about 1.3 billion people and its cities are polluted with the soot, smog, and smog of vehicles and factories burning fossil fuels. 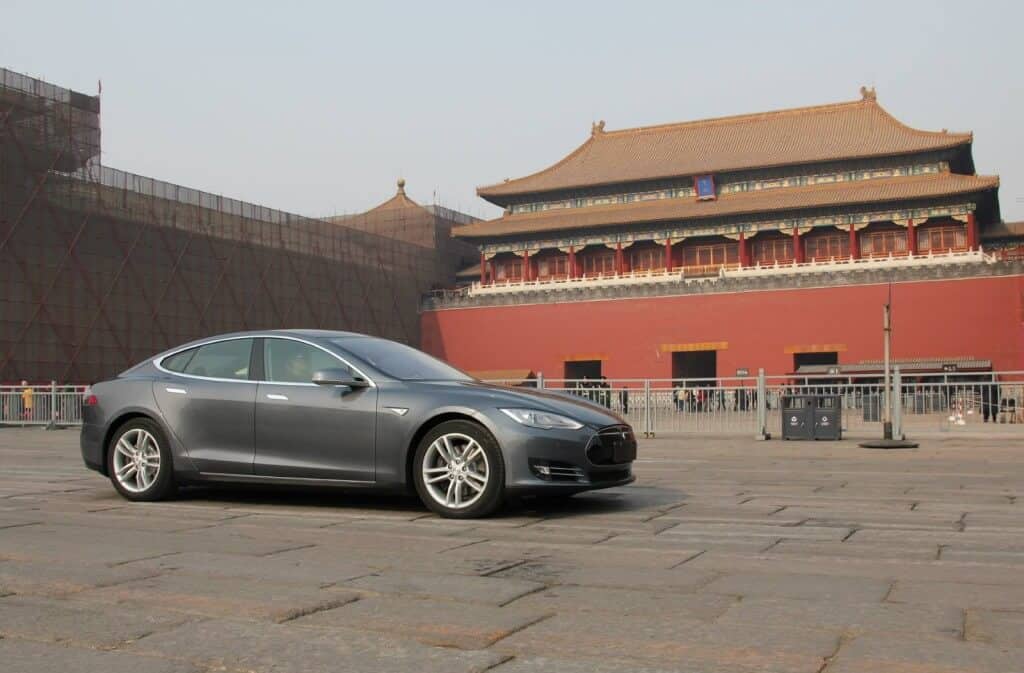 The Chinese government understands the need to reduce pollution and Beijing has one of the supportive policies anywhere for the electric vehicle industry. China’s supportive atmosphere for electric vehicles caters more to local firms than to “outsiders” such as Tesla Motors though and Elon Musk is hoping that the situation will change soon but he doesn’t mind getting a smaller slice of the market in the meantime. Latest reports indicate that Tesla might hit a home run in China as electric car sales are expected to triple in the country.

BYD Co. is one of the local Chinese firms in a race with Tesla Motors to dominate the electric vehicle segment of the Chinese auto market. BYD reports that it might sell as many as 150,000 new-energy vehicles (another name for EVs and Plug-in cars in China). The 150,000 2016 sales forecast marks a 158.6% increase from the 58,000 cars that the firm sold in China in 2015. The firm also hinted that its Q1 profits might jump by as much as 50% year-over-year.

BYD Chairman Wang Chuanfu notes that “the rapid growth will remain from 2016 to 2018″ because “the Chinese government has more comprehensive policy support on new-energy cars than other governments, leading to the industry’s explosive development last year”.

When BYD talks about the Chinese EV market, wise investors often pick up their pens and start taking notes. To start with Warren Buffet trusts BYD and its Berkshire Hathaway holding firm has a stake in the firm – hence, we can trust BYD with factual due diligence. More so, BYD has already recorded a tripling of sales when it sold 58,000 units of EVs and Plug-in hybrids in 2015.

Tesla to gain foothold in China with cheaper Model 3

The electric vehicle market in China has been soaring on the wings of tailwinds offered by the Chinese government. In 2015, total number of EVs sold in China soared more than three times to 331,000 units. The Chinese government has an ambitious plan to have 5 million EVs on its road by 2020 and Tesla hopes it could get a slice of that target to meet its own target of selling 500,000 cars by 2020.

On Monday, news broke that Tesla Motors was sending the Model X SUV to China much sooner than expected. The firm started taking orders for the Model X in February and it said that the deliveries might not start until the second quarter. However, fresh revelations indicate that the first batch of Model X has arrived in China barely one month after Tesla started taking pre-orders.

The average Chinese buyer will find it somewhat pricier to buy a Tesla than other EVs produced by Chinese firms because of the high custom duties. However, Tesla might be able to sell more of its cars in China once the much-awaited mass-market Model 3 becomes available. The Model 3 will cost U.S. buyers $35,000 before tax and whatever the import duties turn out to be, the Model 3 will be much more cheaper than the Model X (full options) that costs about $225,000 in China.