Tesla Motors Inc CEO – Elon Musk – a few weeks ago, unleashed his “Master Plan, Part Deux,” revealing plans to go well past building cars and crossover SUVs – the heart of its present lineup. In the plan, Musk talked about a pickup truck, a bus, and most provocatively, a semi-truck. All these new products set off a whirlwind of excited speculations in the industry. 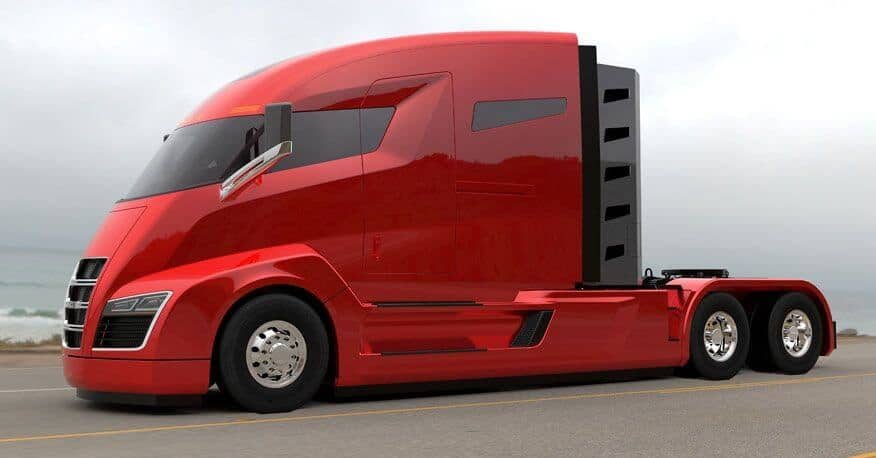 All these products sound well in theory with Musk having an excellent vision of freeing humankind from its reliance on fossil powers. But there’s an issue with it. It’s misty whether anybody needs an all-electric bus, semi, or pickup, questions a report from Business Insider.

Undoubtedly, Tesla Motors Inc cars have rising demand. A lot of people are ready to be a part of Tesla experience, and this is the primary reason buyers prefer Tesla over Porsches and Ferraris. Tesla in its decade-long history has offered/offering three cars: $100,000 Roadster sports car, a Model S Sedan, and recently a Model X SUV. The EV firm also offers leases, yet they aren’t cheap, either, the report says.

The $35,000 mass-market Model 3 – scheduled to launch in late 2017 – isn’t cheap either. The $1,000 advance deposits for each 375,000 units, indicated an enormous wish to associate with the Tesla brand, given that nobody has yet seen or driven the real creation car.

Why Tesla could fail?

Now, Tesla has settled on the apparently intelligent choice to extend the segments it serves. It’s difficult to tell if whether anybody truly needs these vehicles, or whether Musk just supposes that they ought to offer it. Taking into account all the things, it should be noted that in spite of Tesla could offer 80,000 vehicles this year, the market for electric cars hasn’t expanded as fast as anybody thought it would be five years prior.

Talking about pickup, by far most of the pickup-truck buyers are in the US, and they purchase full-size trucks from Fiat, GM and Ford. These buyers are very loyal, and likely won’t even be thinking why they require an electric version of a vehicle, when the gas or diesel powered form is totally fulfilling, the report says.

Coming to pickup, though its market has restored in last few years, it’s still tiny. Also, there aren’t many electric buses in the urban areas, which is apparently the target market for Tesla Motors Inc . And, even if the EV firm launches a bus and dominates that market, it would take decades for the present fleets to get replaced.

Since, Musk unveiled the master plan, there have been no reports of any municipalities approaching Tesla to make a pre-order. Also, for the semi, a startup called Nikola claims to have got thousands of pre-orders for hybrid natural-gas-electric semi. And, apart from this, in the US the semi fleet segment in the US is addressed well by established truck makes. Also, the electric and hybrid-electric drivetrains are not a new tech. So, if these players feel the need, they could easily make the switch, the report says.

But, who knows what the future might turn out to be, as from experience it can be said that one should never underestimate “Tesla’s ambitions or Musk’s ability to turn his ideas into reality.”