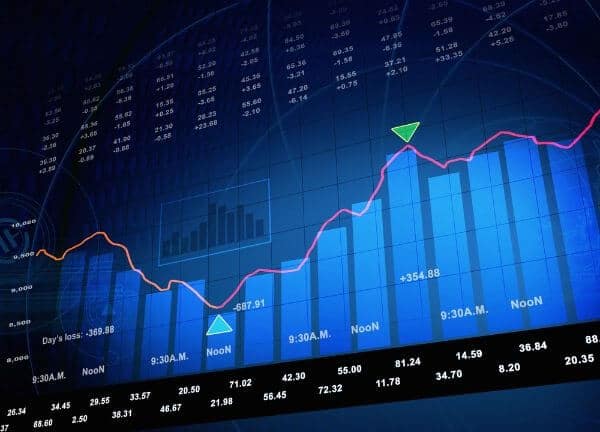 As you may know, we’re heading toward the tail end of earnings reports for this quarter. However, while some companies are performing fantastically, others, like the S&P 500, are not. In fact, the company might be hitting its first earnings recession in three years, reports MarketWatch.

As of this morning, 298 of the 505 companies under the S&P 500, otherwise known as 59%, have reported their results for the second quarter. From here, the combined earnings-per-share, which is a batch of both estimate and factual numbers, hit a decline of 1.86%. To be fair, this is better than the estimated 3.0% decline from analysts before reports came to be.

These companies are broken in 11 chunks under the S&P 500. Six of them are declining, with an 18.9% drop in the materials industry. Industrials have also fell 11.3%. Healthcare, however, is doing alright, with a 7.2% growth and financials behind it at 5.0%.

Markets define a recession as two quarters of EPS declines year-over-year. If second-quarter ends up as an overall drop, this would be quarter-to-quarter drops after the 0.3 decline from last quarter. This would be the first overall decline since quarter 2 2016.

Interestingly, before earnings season began, some predicted that the companies could avoid a recession. They’re basing this analysis off of the previous five years, in which growth rates regarding earnings have generally gone up 3.7 percent or 370 basis points, reports the publication.

According to MarketWatch, poor performance from international brokers is the reason for these drops. This, of course, it partly due to the trade war between the United States and China, among other things. According to FactSet Senior Analyst John Butters, those companies that contribute to over 50% of sales inside the United States have a growth of 3.2%, but those that do so outside the US have a decline of 13.6%

That said, while things don’t look incredibly well in the earnings department, the S&P 500 went up 2.5% since the second quarter and rose 3.8& during the first.