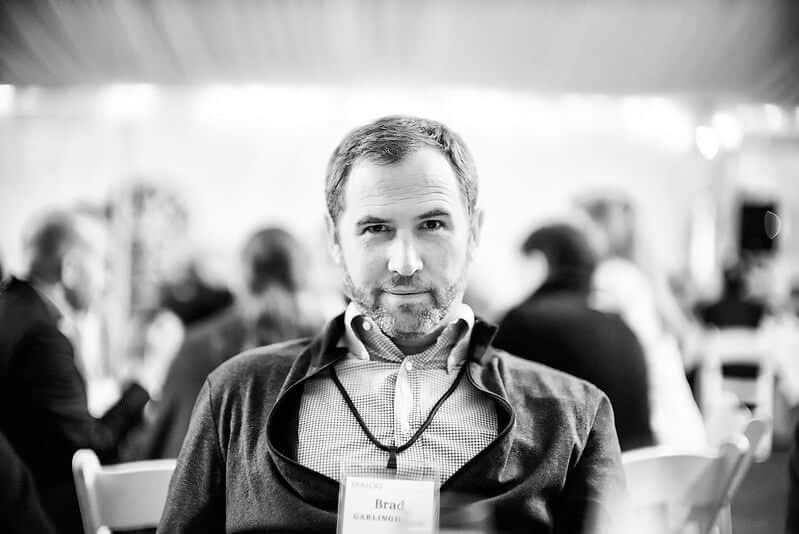 The CEO of Ripple (XRP), Brad Garlinghouse, has never been much of a fan of this competing cryptocurrency. As many CEO’s do, he often claims that his project is much better than the alternative, despite it being lower in market cap and not as widely used in general. However, it’s worth noting that the two serve slightly different purposes, even if their execution is mostly the same.

The technology underlying XRP is, after all, being utilized by banks for cross-border transactions, while Bitcoin, at least to enthusiasts, is intended more to circumvent the traditional financial system as it is. That said, this difference doesn’t prevent Garlinghouse from bashing on Bitcoin.

Speaking to the Wall Street Journal recently, Garlinghouse said that while he’s bullish on Bitcoin’s use case as a store of value, it’s not a great idea for payments:

“I’m bullish on BTC as a store of value, but not for payments. You don’t want to use BTC at Starbucks b/c by the time you get your coffee, it’ll be cold.”

“I’m bullish on BTC as a store of value, but not for payments. You don’t want to use BTC at Starbucks b/c by the time you get your coffee, it’ll be cold.” –@bgarlinghouse at @WSJ Journal House … good point on why there won’t be one crypto to rule them all! pic.twitter.com/c89KrFILoc

However, it’s worth noting that Bitcoin has been improving quite a bit lately, such as with Lightning Network developments and other changes that are aimed at improving scalability. That, and Square Crypto has recently made a commitment to the Lightning Network as well, so it’s a little unusual for Garlinghouse to make these low-ball, tired claims about BTC.