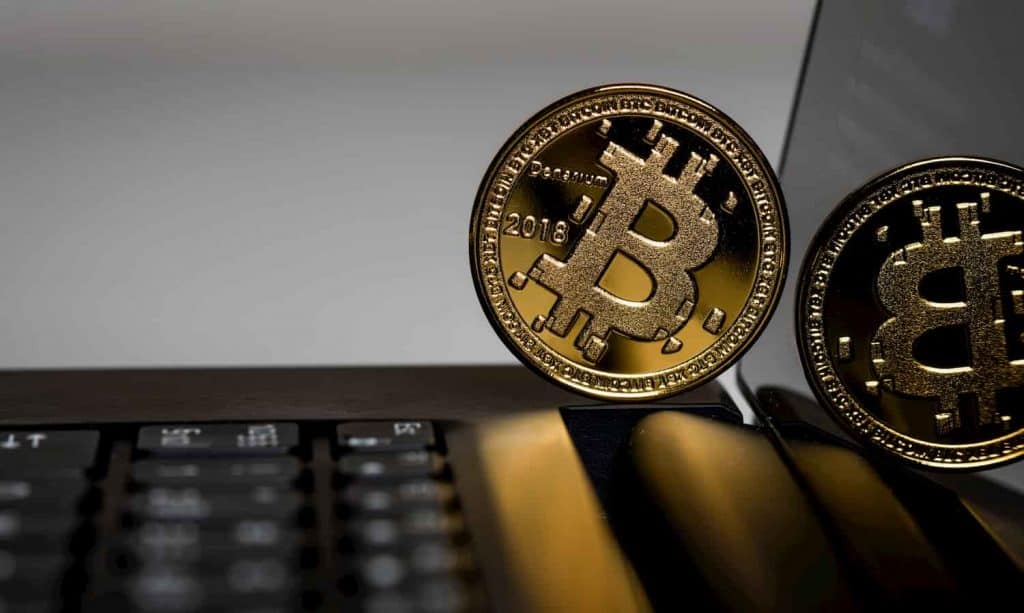 Bitcoin is the number one cryptocurrency in the world. To anyone paying attention to the space, this should come as no surprise. However, it’s worth noting that despite this number one spot, there are still a few accessibility and scalability issues that the network is suffering from.

One solution, proposed a while back, is the Lightning Network, which manages transactions a little differently ensuring that more can go through at any time. However, there are still developments to be had if enthusiasts want Bitcoin to be used by the mainstream market. Jack Dorsey, the CEO of Twitter and Square Crypto, knows this and has been working to implement fixes to Bitcoin and the Lightning Network for some time. Now, the company is pushing out what could be one of Bitcoin’s greatest boons yet: a Lightning Network development kit.

According to a blog post from the company, this development kit will help ensure developers have “flexibility” when building apps on the Lightning Network. The post explains a little more:

“Rather than create a standalone Lightning node, we’re building a Lightning Development Kit (LDK) that gives wallet and application developers a convenient way to create custom experiences. LDK will include an API, language bindings, demo apps, and anything else that makes integrating Lightning easy, safe, and configurable. The API is based on the Rust-Lightning project, which offers clean interfaces and minimal system dependencies. Rust is also among the safest systems languages, one that will attract developers who can sustain LDK independently of us.”

Of course, the Bitcoin network is open-source, as are all blockchain networks. So, this development kit should help assist with integrating Lightning network capabilities into traditional Bitcoin wallets, supports multi-app access to said wallets, and ensuring that privacy and user experience design choices are much easier to implement. We’ll have to see how this plays out as we head into the new year.