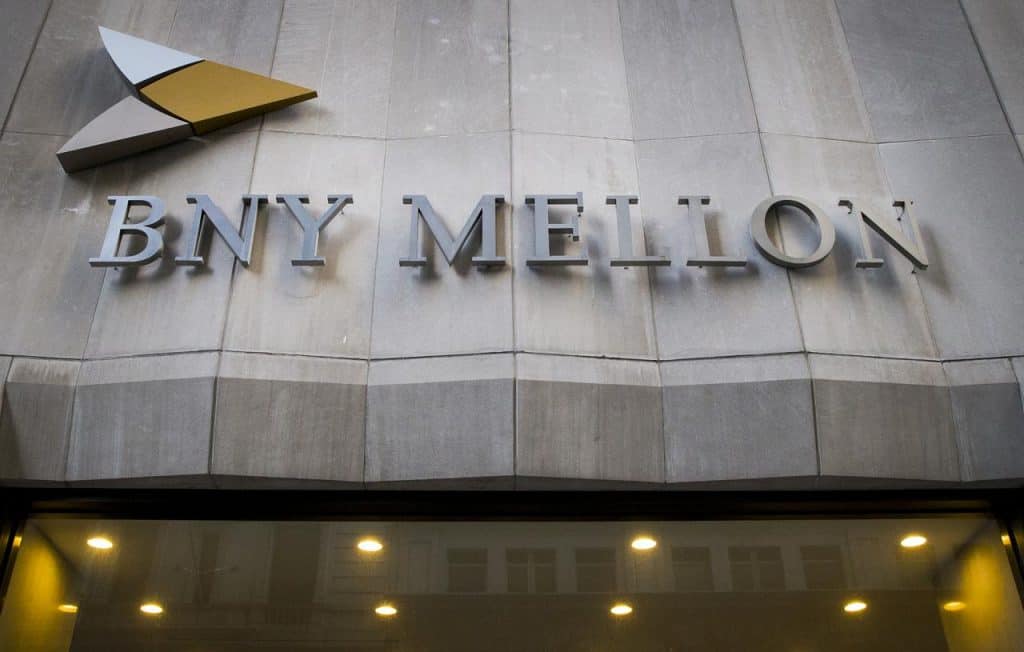 Piers Murray, the former chief operating officer of BNY Mellon’s markets business, is leaving the bank according to The New York Post. The decision comes a month after the bank had let go of some of its bond trading staff.

Michelle Neal, former CEO of markets for the Royal Bank of Canada joined BNY in March 2015 and made Murray one of her first hires. He joined the bank in 2016, as the chief operating officer of markets. He is one of the several former executives of Deutsche Bank who were hired by the bank in recent years. 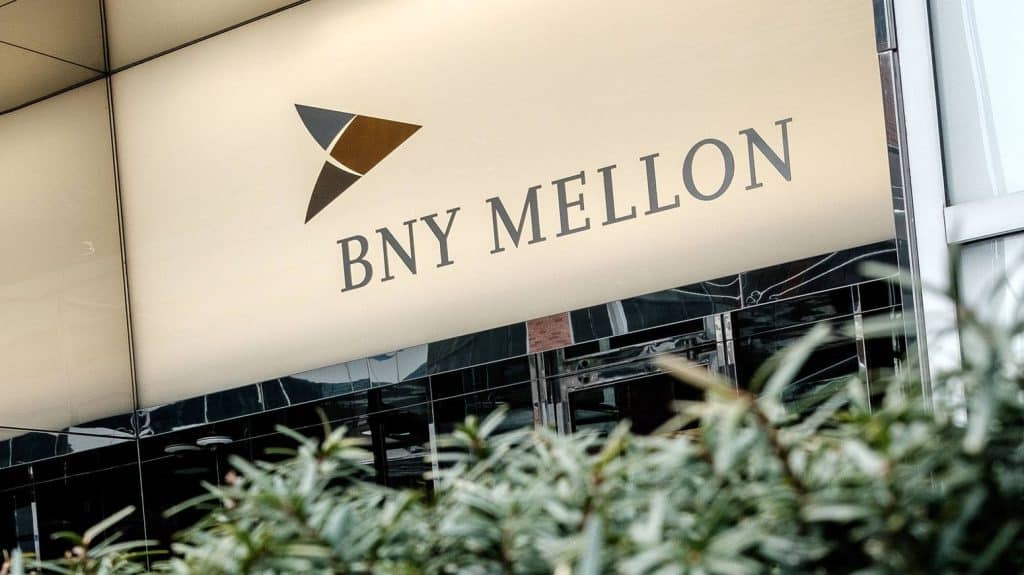 According to two sources, Murray was relieved of his COO duties earlier this year, but he continued working as the managing director of operations. Murray’s next step is unclear, and there is no news about him joining another firm as of yet.

Why is exodus important?

Murray’s exit comes at a crucial time for the bank. Last month, BNY Mellon quietly removed five members from its bond team. The exodus event also hit a 14-year veteran, Daniel Short, who was less than one week away from his Bahamas wedding.

The other four people who suffered from the cutbacks were Reginald Funderburk, Vincent Marchewka, Terry Salzer and Richard Rinaldi. None of the staff have made public comments about their ouster yet. Interestingly, the five people were canned a day before their boss, and managing director for bond and stock sales and trading E. G. Fischer said goodbye to BNY Mellon. He will now be working at a hedge fund called Mariner Investment Group.

The bank’s current CEO Charles Scharf is making cost-cutting efforts because of which the company’s staff has gone down by 4.4% since last year. The bank currently employs 49,800 people while a broader trend of lower revenues is hitting Wall Street. The cutbacks and layoffs at the company are also signaling that tensions are rife between the new executives from Deutsche Bank and employees who have been at BNY Mellon for years.

According to sources, employees feel that they are being squeezed out by the new executives. However, bank spokesperson Nina Truman declined to comment on the matter.