Tesla Motors Inc CEO Elon Musk is being sued by a shareholder for using the $2.6bn of Tesla stock for the buy-out of SolarCity. Last month, the EV firm announced that it would buy the solar installer, and also said that it would raise the money to acquire SolarCity through a stock sale.

Must treating Tesla as a private company

Now, however, a shareholder looks unhappy with the deal. As per TMZ’s report, the shareholder is criticizing the “irresponsible move” of Musk, and is taking him to court. The lawsuit says that Musk is treating Tesla like a privately held firm and not a public one, by transacting money to suit his own wishes instead of protecting the interests of shareholders, reported TMZ. 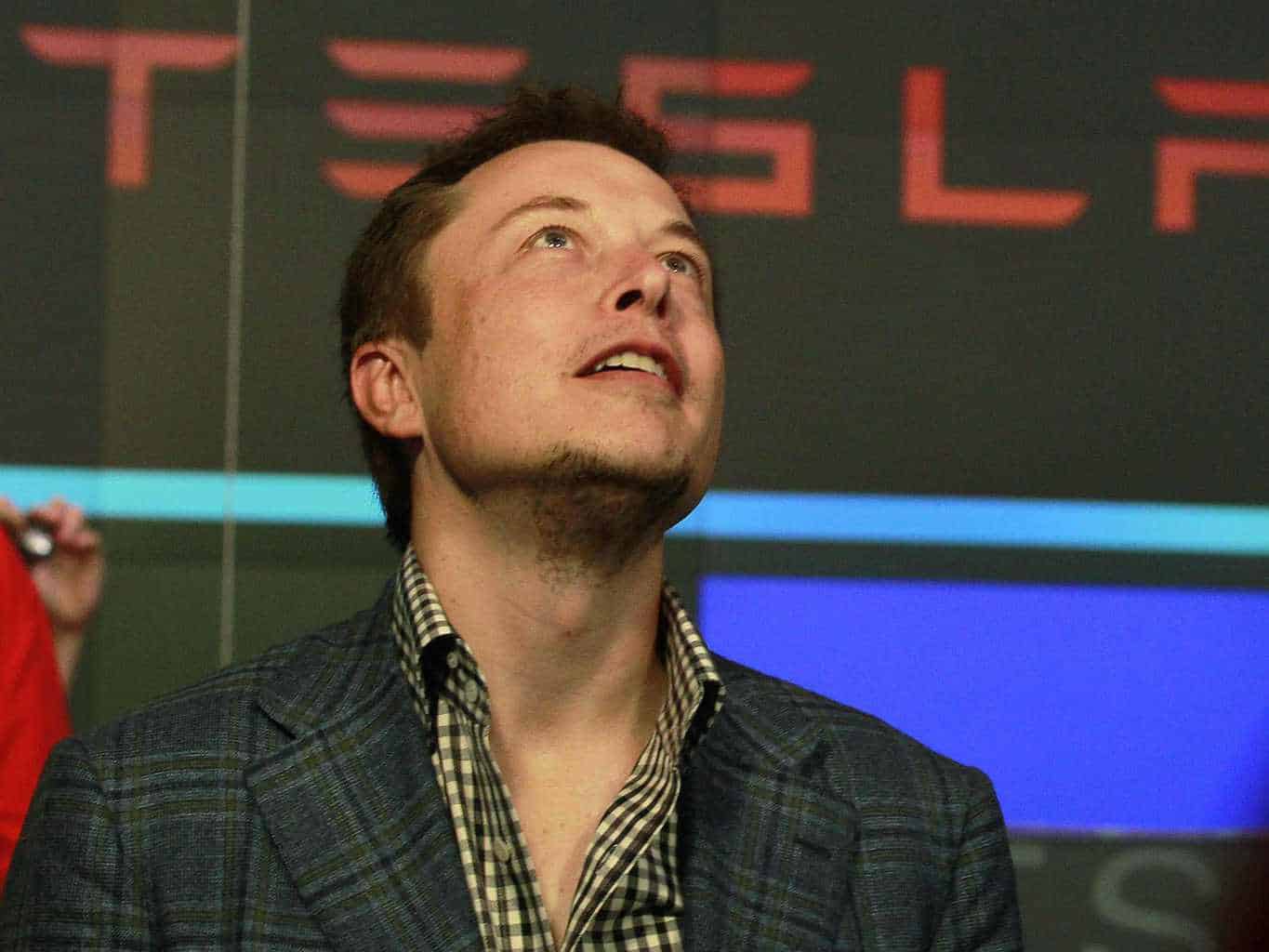 Further, the lawsuit adds that the electric car maker is already struggling, and needs to concentrate on electric cars, not solar panels, which are becoming a dangerous distraction. In addition, the lawsuit claims that despite Musk’s ambitious plans to replace conventional solar panels and the roofs of 5m houses with solar shingles that absorb sun energy, SolarCity is ‘failing.’

As of now, other details like the identity of the shareholder or the place where the suit was lodged is not certain.

In separate news, on Wednesday, Tesla Motors Inc said it entered into an agreement with Deutsche Bank, allowing it to borrow upto $300m for its vehicle leasing program. The automaker – in a filing with the U.S. SEC – said the new liquidity means the cash requirements for its direct leasing program would be reduced significantly, and it would need to raise correspondingly lesser funds from the public market. The amount of money outstanding from the security agreement and loan falls due on Sept 20, 2018.

Along with the cash needs for bringing the Model 3 to the market, and completing the Gigafactory, Tesla’s $2.6bn acquisition of SolarCity, itself has quite pressing needs of money. This merger will add to Tesla’s liquidity issues. Last year, the debt of the two companies’ combined totaled $5.43bn with a combined cash burn of $830m, notes Reuters.

In August, Tesla Motors Inc said it had $3.25bn in principal sources of liquidity as of June 30, 2016. However, the automaker repaid $678m in July on a revolving credit line, and plans to redeem $411m of 2018 convertible notes. The electric carmaker warned that the value of its secured assets had limited its ability to borrow cash under its asset-based revolving credit line agreement, notes Reuters.