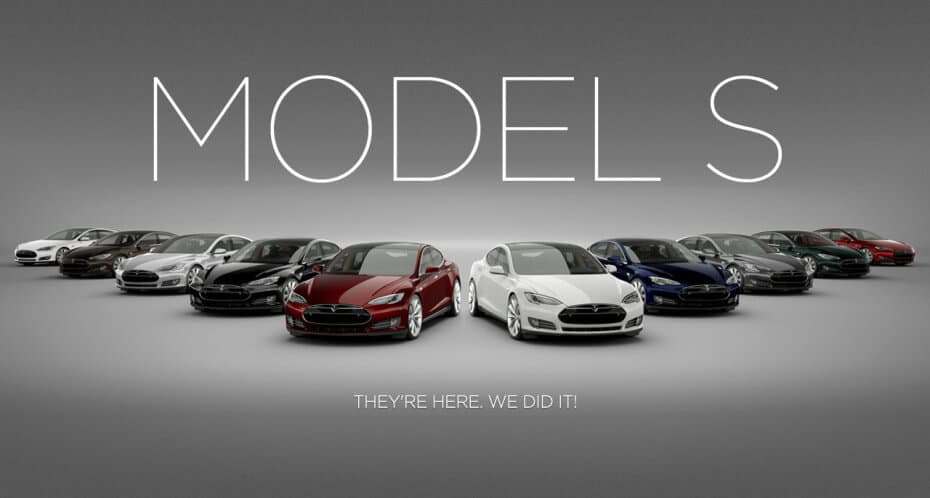 Tesla Motors Inc and CEO Elon Musk encourage other automakers to move more quickly into the EV market.  Tesla isn’t afraid of a little competition but the firm still needs to be ready to fight for market leadership. Latest reports indicate that Korean automaker; Hyundai Motor Co is planning to enter the premium luxury EV market in an effort to take on Tesla and other EV firms. Hyundai is the fifth largest automaker in the world if you combine its production with the production of its affiliate, Kia Motors Corp. Tesla on the other hand is the top dog in the EV market but it is still a niche player in the general auto market.

Hyundai has developed its brand for market leadership in the emerging markets of Asia and Africa by building low-budget sedans and compact cars that run on fossil fuels. However, the firm started courting the premium auto markets in the EMEA, Europe and the U.S. with the introduction of its Genesis brand last November. The Genesis brand is a premium auto line with the G80 midsize sedan as its flagship car. Hyundai wants Genesis to be a premium brand in the same way that Audi is a premium brand for Volkswagen.

However, it appears that Hyundai is not content with foraying into the luxury auto market alone – the firm wants to launch a line of premium class EV sedans and SUVs by 2020. Manfred Fitzgerald, a senior vice president at Hyundai while being interviewed during the Busan motor show notes that “we’ll obviously go down the road of alternative powertrains. EV is definitely on the map, especially for the Genesis. That is where the future lies.”

Fitzgerald further noted that “consumer interest in clean cars is higher than ever following a series of ‘diesel-gate’ incidents involving Volkswagen and other auto makers. We aim to become the world’s No. 2 maker of eco-friendly cars by 2020.”

Tesla Motors Inc cannot afford to ignore the threat that Hyundai might pose by building premium EVs. To start with, Hyundai has a scale that Tesla is only beginning to imagine, and it could deploy considerable resources to building a compelling premium EV. Secondly, Hyundai has a team made up of experts from the luxury automobile industry. For instance, Manfred Fitzgerald used to work with Lamborghini before joining Hyundai, Luc Donckerwolke Hyundai’s premium brand design chief had worked on the Bentley and Audi brands at Volkswagen Group before now.

Tesla Motors Inc chief technology officer, JB Strauble was at the International Transport Forum in Germany and he made some bold predictions about the future of electric vehicles. He started by nothing that the advancements in battery technology would propel the shift from combustion engines to EVs much sooner than people could have expected. In his words, “All ground vehicles are going to migrate towards electric” because “much better batteries are possible… We’re seeing performance improvements, not just cost reductions … [as evidenced by] more energy in the same volume of materials”.

Straubel also noted that autonomous driving being pioneered by Tesla’s autopilot program is a paradigm shift that can’t be halted. He says, ”

The trends here are irreversible. We’re not going to see them slow down or stop, and, full autonomy will be achievable from a hardware capability point of view much sooner than most people expect — in a matter of years, not decades.”