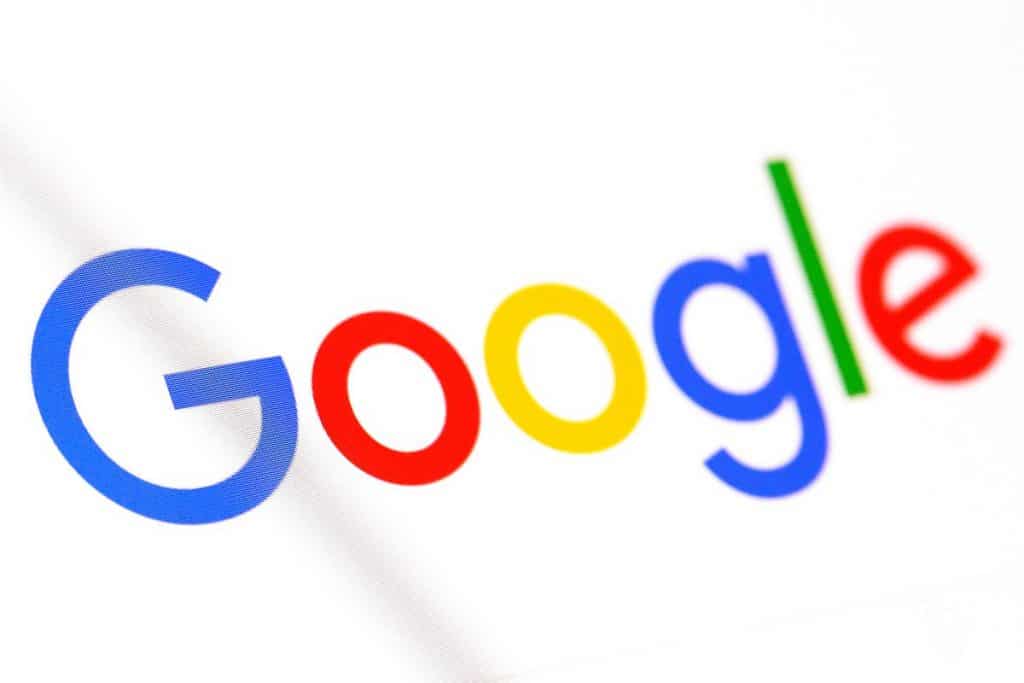 Despite United States President Donald Trump threatening France with trade tariffs on wine, the country is still getting ready to tax U.S.-based tech companies like Google and Facebook. Trump describes this decision as “foolishness,” reports MarketWatch.

However, the French Finance Minister Bruno Le Maire doesn’t care. He instead says that “France will implement” the taxes regardless. And, according to Le Maire’s office, he says more:

“The universal taxation of digital activity is a challenge that concerns us all.” He said the tax is meant as a temporary measure pending negotiations on an international tax deal.”

As you may know, the tax consists of a 3% increase on companies that sell consumer data to online advertising companies, which is how big tech like Google or social media like Facebook make a lot of their money.

Essentially, the plan is to subvert these companies from setting up headquarters in European countries that have low tax rates. As of now, businesses like Airbnb, Uber, Apple, Amazon, and the aforementioned don’t have to pay many taxes at all when it comes to their French activities. Trump claims that this tax is somewhat anti-American and that it is an attack on United States companies.

However, what he fails to understand is that the tax is only on company activities in France. On top of this, it should only change the finances of business that make over 750 million euros or $835 million paired with France-specific revenue more than 25 million euros or $27 million. So, about 30 companies, the publication reports.

To mitigate concerns, Robert Lighthizer, a Trade Representative in the United States, started to investigate whether or not this tax is uncalled for and unfair. If he finds anything substantial, Trump would have much more reason to raise tariffs on French imports. We’ll have to see what Lighthizer finds.