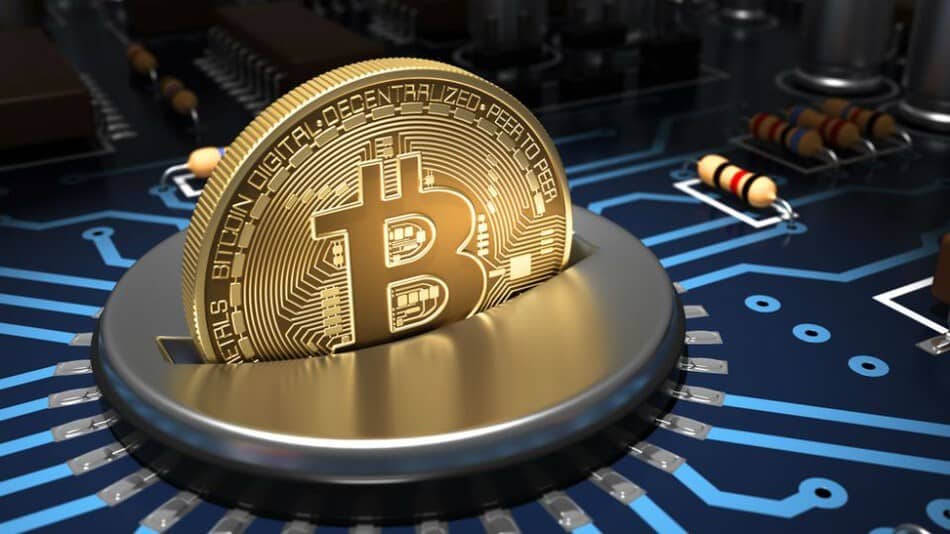 More specifically, IDEX was the biggest DEX to fall the $44.6 million in trading volume that it did, accounting for a 17% drop overall from last month. From there, we saw Switcheo and BitSquare trade only $16.5 million which was a drop of 43%, and $16.4 million or 35%, respectively. As noted, these decentralized exchanges make up such a small amount of the global exchange volume that this isn’t anything crazy.

In comparison, we look at more traditional exchanges that convert from fiat such as Bithumb, Coinbase, and Bitfinex. In order, Bithumb was the best exchange with a $20.4 billion USD trading volume (46.4% increase,) Coinbase at $12.5 billion USD (down 2%,) and Bitfinex hit $9.35 billion USD (15.2% down.)

Notably, 48% of all Bitcoin conversions into fiat were made up of the United States dollar, a few more statistics related to that:

Then, the study broke down each exchange into different letter grades. Those in the AA category made up around 5% or $31 billion USD of aggregate volume in July, it reports. From there, those rated worse took up a majority of the trading volume, unfortunately. A-ranked exchanges took up around 19% or $119 billion USD of volume, with B ratings taking up 8% or $47 billion USD. Though, the report notes that lower ones, D-E, represent a majority of around 64% of the market, $316 billion USD. There’s still some hope, however:

“However, in July, volume from the highest quality exchanges (AA and A) increased 29% and 10% respectively. Meanwhile volume from E-rated exchanges (representing 142 billion USD) decreased nearly 20% since the previous month.”