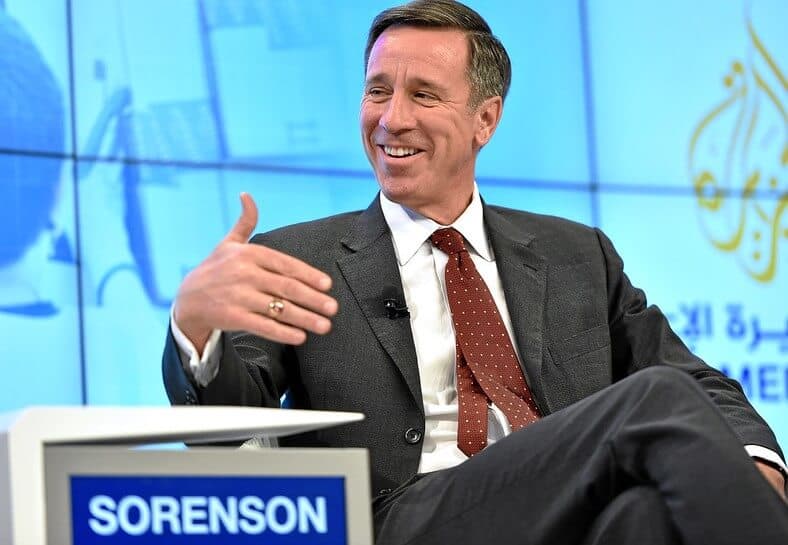 We’re now towards the end of the second-quarter earnings season. Last week several key companies reported their quarterly performance and the chief executives told us how their company’s performed and how they saw the economy.

Hotel operator Marriott posted a wider-than-expected loss of $234m in the second quarter while its revenues plunged 72% year over year. The hotel industry is among the worst affected during the coronavirus pandemic.

The hotel chain, which includes the Ritz-Carlton and Westin, said it had hit rock bottom and detected a change in the weather after a dismal performance in the second quarter. “While our business continues to be profoundly impacted by COVID-19, we are seeing steady signs of demand returning”, said chief executive Arne Sorenson.

He added: “Greater China continues to lead the recovery. As of early May, all our hotels in the region are open, and occupancy levels are now reaching 60 per cent, compared to 70 per cent the same time last year, and a marked improvement from single-digit levels in February.”

Cisco earnings: Should You instead consider Amazon stock?

Computer equipment maker Cisco reported better-than-expected earnings in the June quarter. However, its guidance spooked investors. Demand for Cisco equipment has sagged in recent years as customers have shifted to cloud offerings from tech giants like Microsoft and Amazon.

“As you would expect, the pandemic has had the most impact on our enterprise and commercial orders, driven by an overall slowdown in spending,” chief executive Chuck Robbins said during the earnings call.

He added: “We are seeing customers continue to delay their purchasing decisions in certain areas while increasing spend in others until they have greater visibility and clarity on the timing and shape of the global economic recovery.”

“We have not only continued to meet our targets but also continued to advance our strategic projects,” said chief executive Mark Bristow.

He added: “Capturing the benefit of higher gold prices, free cash flow increased by almost 20% to more than $500m, and adjusted net earnings per share rose to $0.23, well ahead of market consensus.” 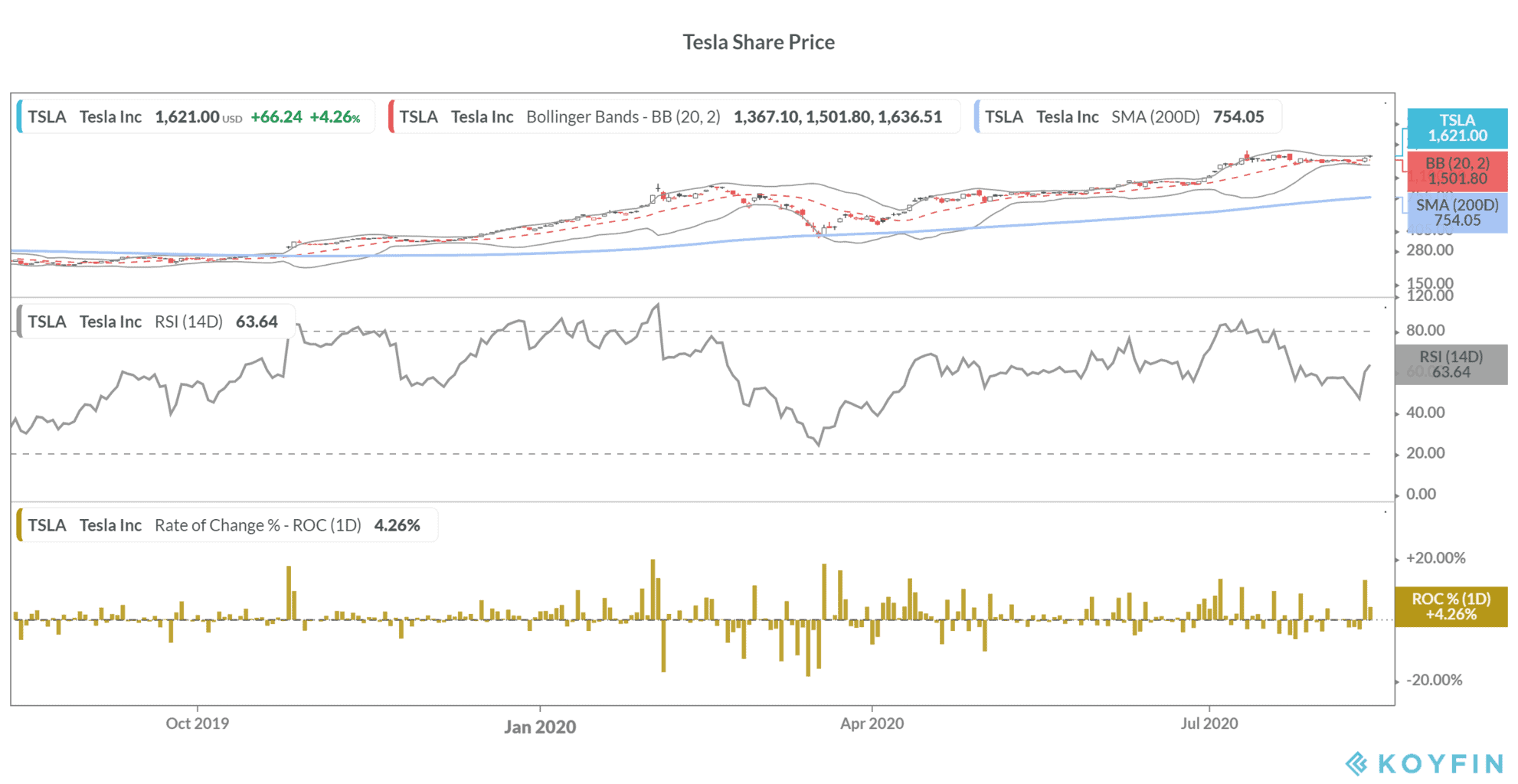 Electric vehicle stocks have caught investors’ attention this year. Both Tesla and Chinese electric vehicle NIO have more than tripled this year even as mainstream automakers are in the red.

“Beyond the strong order growth, we are proud to reach a milestone quarter with respect to the key financial metrics of the Company, highlighted with the historically high vehicle gross margin of 9.7%, lowest-ever operating losses and more importantly, a positive cash flow from operations for the first time in our history,’ said NIO chief executive William Bin Li.

He added: “The current constraints on the productions will be lifted in the near future and we are confident that our production capacity can meet the accelerated demand of our models.”

Both Tesla and NIO are supply-constrained companies and can only sell as many cars as they produce. Tesla is expanding its capacity with new factories coming up in Berlin and Texas. Electric vehicle stocks like Tesla and NIO offer long-term growth opportunity, say many analysts, as vehicle sales are expected to soar over the next decade.

You can buy Tesla through any of the best online stockbrokers. Alternatively, if you wish to trade derivatives, we also have reviewed a list of derivative brokers you can consider.