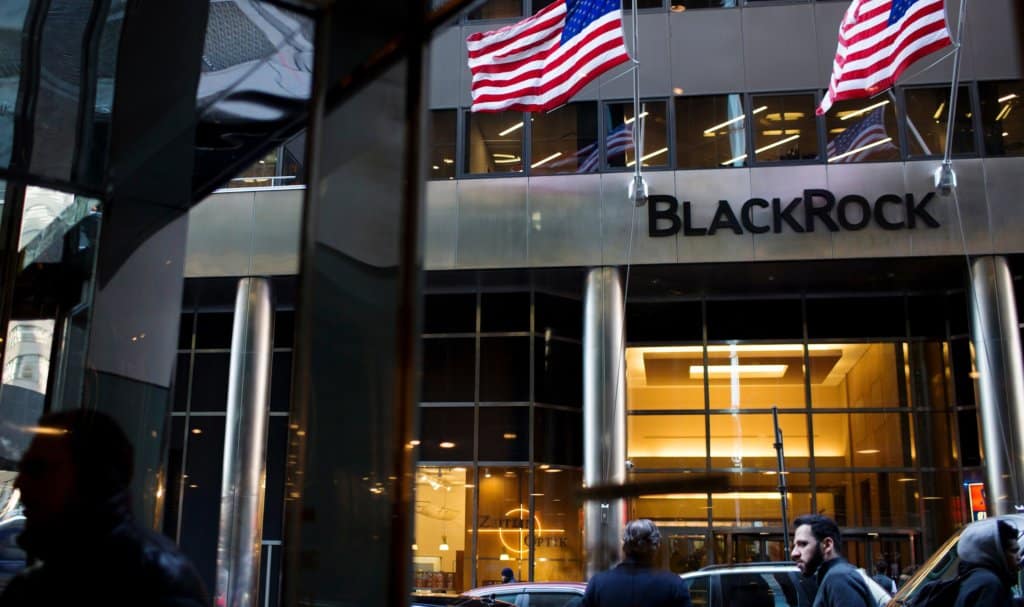 BlackRock, the world’s largest fund manager, has cut the fees on its largest ETF by one basis point, 0.01%, to match the charges of its rival Vanguard.

State Street charges a fee of 0.09% on its S&P 500 ETF which is three times what BlackRock and Vanguard charge.

BlackRock manages $2trn of ETF assets, which is roughly a third of global ETF assets. While Vanguard trails BlackRock in ETF assets, it has managed to bridge the gap this year by amassing twice the ETF assets that BlackRock could garner in the first five months of 2020.

ETFs have gained in popularity over the last decade. The fact that many active funds have failed to beat the benchmark returns despite charging a higher fee has further increased the attractiveness of ETFs.

By investing in an ETF, one gets returns that are linked to the underlying index after accounting for the fees and other transaction costs. Ther is also a guide on how to trade in ETFs. You can also refer to our selection of some of the best online stockbrokers.