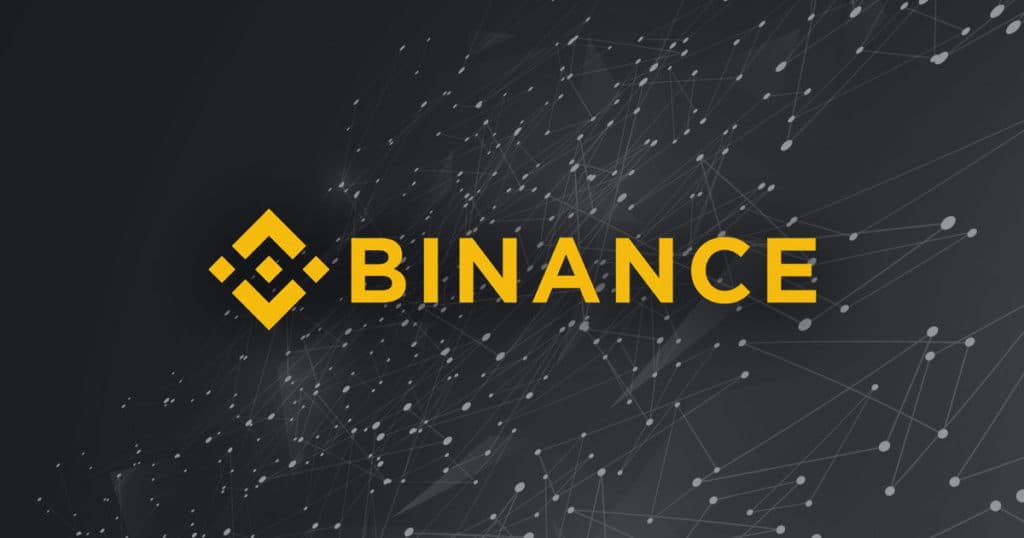 However, those that were invited to the platform have generated over $150 million in trading volume in just 24 hours. But most notably, this number was in BTC/USDT, aka Tether, trading pairs.

This news comes shortly after the company tested its futures programs in two groups: Futures A and Futures B. All of this occurred on September 2, with users competing in a 10,000 Binance coin, the platform’s trading asset, competition. During this testing phase, everyone was able to try out cryptocurrency trading with 100,000 USDT in simulated currencies in their wallets.

However, at the time, BitMEX claimed that Binance stole some of its ideas and documents regarding their futures program. That, and it even brought in screenshots to try and prove this more.

On top of this, not everyone was a fan of the testing. One Twitter user, @2xjump, spoke on the matter a little more on Twitter, stating:

“Currently @binanceis running a testnet for two proposed futures exchange platforms. Futures platform A was seemingly developed in-house, platform B was developed by the recently acquired JEX exchange. I didn’t really like either one. Some of my thoughts in this thread.”

Overall, however, many people seem to like the platform considering this quality trading volume. We’ll have to see how Binance handles the future of its futures trading.