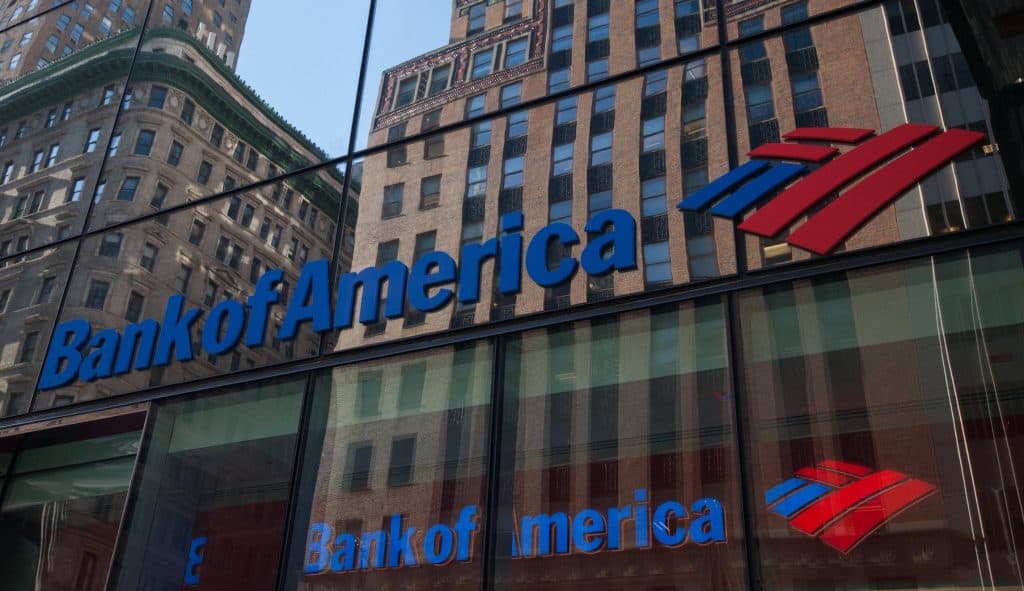 US banking giant Bank of America recently announced that it will not serve detention centers and private prisons any longer. Wall Street is busy in cutting lending ties with several such entities as it wrestles with backlash from the public and the benefits of immigration policies from President Trump.

Bank of America is the last big lender to cut ties with private prisons and detention centers as the bank forgoes the possible profit to maintain a positive public image. President Trump’s immigration policies have created a vacuum in this space. In a statement to The Dashpots Post, the bank said that the private sector is trying to respond to public policy and government demands in a time where there is no long-standing view of reform for immigration policies and criminal justice system in the country. 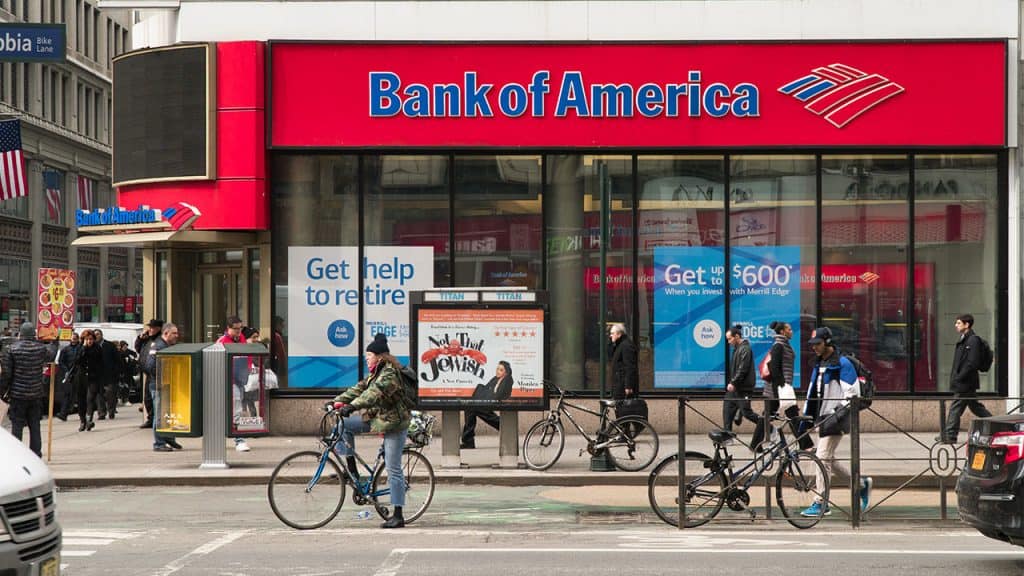 The bank said that they are terminating relationships with these entities due to lack of legal and policy clarity by the government. It also paid heed to the concerns of the bank’s employees and stakeholders in the communities they serve.

The Democrats are getting ready to choose their next candidate, and debates are already underway. The candidates are already busy targeting banks for their lending relationships with private prison companies. Now, banks are trying to move away from controversy. Before Bank of America, JP Morgan Chase and Wells Fargo decided that they don’t want to serve private prisons. Later, US Bank said that it was terminating banking relationships with detention centers and private prisons as well.

Banks draw fees from the detention centers for their services, but they are busy examining whether the money received by their clients is good enough to take a huge political headache. Ed Mills, a policy analyst with Raymond James, said that continuing a working relationship with such entities could hit the banks’ reputation hard.

California Democrat Maxine Waters, chair of the Financial Services Committee and New York Democrat Alexandria Ocasio-Cortez is sending shivers down the spine of banks. No CEO wants to attend a meeting with Congress and explain why they continue to serve these controversial entities. Banks can afford to let go of the fees earned by detention centers and private prisons because they earned record profits after Trump rolled back regulations placed on them post the global financial crisis 10 years ago.