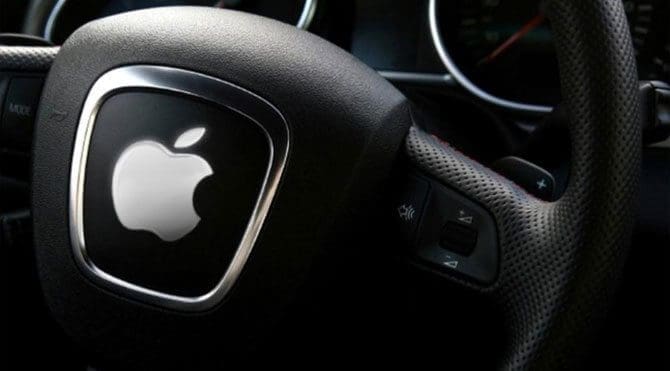 An electric car is the new widely-rumored product in Apple Inc.’s  pipeline. Everyone is expecting the iPhone maker to come up with the car, but there are various reasons why the tech giant should be wary of getting into the automobile business.

Why Apple Must Not Build Electric Car

Apple could face a long list of problems if it decides to start making electric cars. Even when the cars are made by firms on different sides of the world they look so much alike, and the reason is global safety standards and regulations that constrain the creativity of automobile designers. The cars normally have 4-5 year product lifecycles. But, the tech giant could disrupt the market by shortening the product lifecycle, but that could come with big safety and quality control risks.

In addition, the average profit margin for automobiles is 2.2%. The price tag is around tens of thousands of dollars, but a firm has to spend a lot of money to make a small profit. In contrast, the profit margin on the iPhone is over 65%.

Another reason is manufacturing complexity. There are less than 100 parts in the iPhone while on average, the automobile has around 30,000 parts. Already, the tech giant has sketchy subcontractors and long supply chains to deal with, and building a vehicle would mean hiring more people and handling a lot more bureaucracy.

Another obstacle is the rising competition. GM, Ford, Nissan, BMW, Toyota, Audi, Fiat, Volkswagen, Hyundai, Renault, Porsche, Kia, Mitsubishi, and Mercedes already have electric car, and in some cases, many years of research on EVs. Many auto-firms like Smart, Baidu, Tesla, Faraday Future, Google and others have a good head start on Apple.

The upcoming vehicles will be increasingly powered by data, machine learning, software and the cloud. Even in these areas, Apple Inc. is struggling against Amazon, Microsoft, Google and other rivals in the tech industry.

Much of the innovation in the electric vehicle area is driven by Tesla. EVs now have far fewer moving parts, and fewer things to replace. Also, they are quite cheaper to operate, just about 5 cents per mile in electricity vs. 10 cents per mile or more for gas in an average vehicle. With its Gigafactory, Tesla is helping reduce the cost of batteries. By 2022, the price of electric vehicles is on course to decline below traditional cars.

The next-gen cars are going to be computerized with the emergence of autonomous cars. This is going to transform cars into rolling containers of big data, mobile connectivity, artificial intelligence and natural language processing.

Over the past three years, Apple Inc. has given a big boost to its R&D budget. As per analysts, the main evidence of the tech giant working on something else is a car code-named Project Titan. Despite, the R&D it will take considerable efforts from Apple to bring a car to the market. Also, Tech industry’s history tells us that the biggest disruptor will be a startup laser-focused on one product.