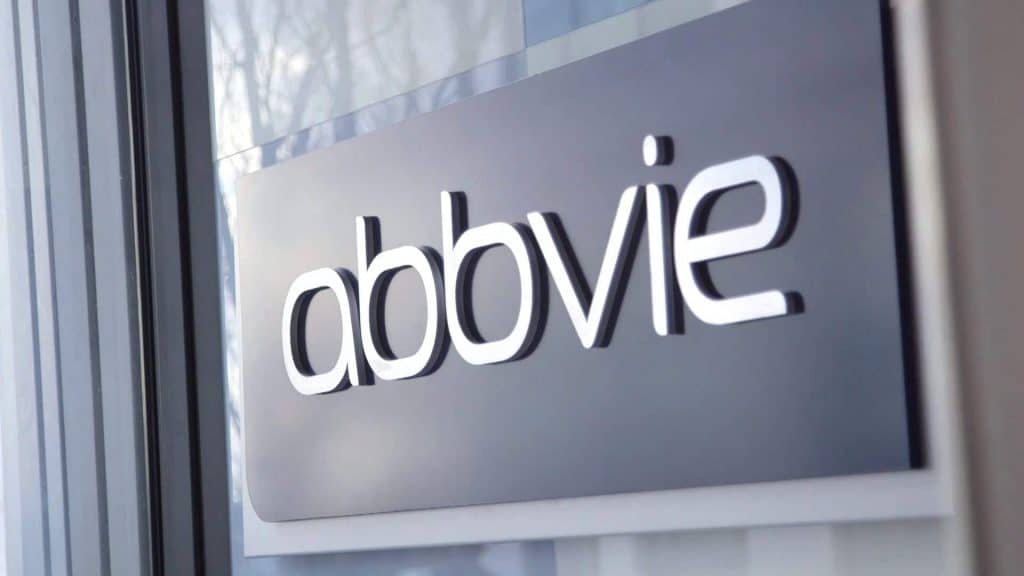 AbbVie recently completed the acquisition of a three-year-old Seattle-based startup Mavupharma. The acquisition gives the company access to the startup’s STING fever program. The company has become the latest in the line of pharma and biotech companies developing cures for the emerging immune-oncology target.

What does Mavupharma acquisition mean?

The STING fever drug helps in revving up a patient’s immune system against cancer. Several companies are now rushing to create their own STING agonists and put them through clinical trials. They are hoping to enhance the activity of checkpoint inhibitors, mainly PD-1/PD-L1 antagonists, which help the immune system respond better to malignant cells. The drug could also be helpful when used in combination therapy to improve the number of patients who respond to cancer immunotherapy. 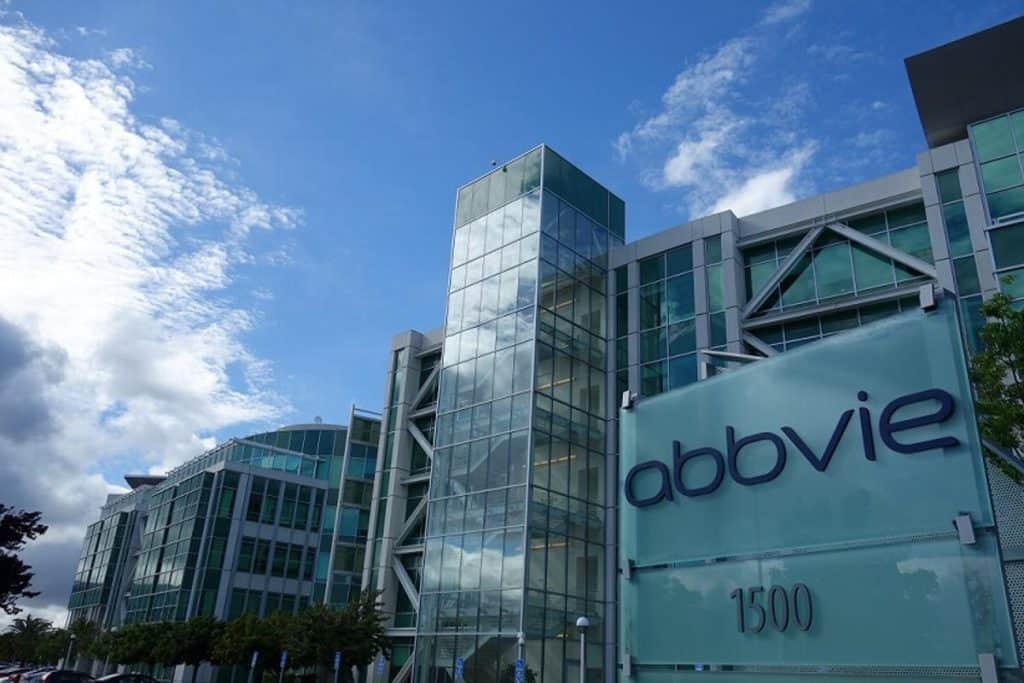 While the promise of the drug is strong, the path to success is difficult. The pioneering candidates have already failed to make an impact during their early clinical trials. They were mostly large-molecule compounds should be injected directly into a tumor. One among these candidates was MK-1454 drug by Merck & Co/MSD which reported dismal results in phase 1 during the ESMO congress last year. The drug only had little activity on its own but had a slightly better performance when combined with Keytruda (pembrolizumab), a checkpoint inhibitor.

Riddled with problems all along

Another candidate was Adura’s ADU-S100 which has shown a better performance than the MK-1454 in phase 1 trial. However, the drug still needs to usher into the proof-of-concept stage and prove its STING agonist hypothesis. Note that the company’s STING program brought $200 million upfront from Novartis in 2015.

With disappointing overall results, AbbVie’s acquisition of Mavupharma looks odd. However, it is worthwhile to note that the Seattle startup’s approach is completely different. It targets an enzyme called ENPP1 which regulates the STING pathway. It is a small-molecule drug compared to the ADU-S100 and the MK-1454. Therefore, dosing is easier and the chances of a successful clinical trial are higher.

Their candidate is called MAVU-104, which eliminates the need for injections but improves STING signaling in tumors. Vice president of oncology discovery at the company, Steve Davidsen noted,

“AbbVie’s vision in oncology is to advance breakthrough areas of science leading to a strong pipeline of innovative cancer therapies. Mavupharma’s platform has the potential to further our immuno-oncology portfolio and assist in the development of transformative medicines for patients.”

AbbVie will have to accelerate its work as GlaxoSmithKline is also working on a small-molecule candidate.