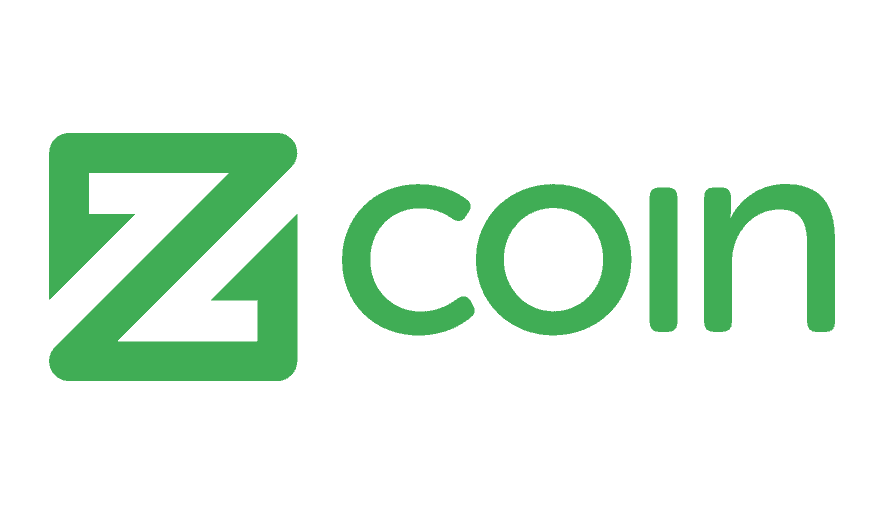 Zcoin, a privacy cryptocurrency, can now be spent anywhere in Thailand that has merchants registered with something called the Thai QR code system through an application, the Satang App, reports CoinTelegraph.

This news to us comes via an announcement on the Zcoin website, in which we learned that it is the first cryptocurrency to offer this:

“We are proud that Zcoin XZC has become the first cryptocurrency which can be used nationwide in Thailand at any of the five million merchants registered via the Thai QR code system through the Satang App. Satang App will allow any of the 50 million individuals that are already registered with a Promptpay account to use Zcoin to make day-to-day transactions with local merchants whether it be in-store or online in real-time by simply scanning a QR code.”

According to the post, transactions are instant, and merchants are paid in the local Thailand currency, the baht, thanks to conversions. This is where Satang Pro comes in, which is able to convert the digital asset to the baht and is “one of the few regulated exchanges that is approved to do so in Thailand and lead by our founder, Poramin Insom,” reads the post.

While, eventually, as with nearly any crypto asset, the plan is to ensure that Zcoin is accepted without the need for conversions. However, as you may know, cryptocurrencies have to deal with volatility, a lack of accessibility, and fraudulent activities like Bitcoin Revolution which isn’t exactly a great pitch to merchants and even customers. The post explains in more detail here:

“One common problem with convincing merchants to accept cryptocurrencies is that they would need to deal with volatility, conversions and basic understanding of handling them for very little benefit as there may be only a handful of people who pay using cryptocurrencies. This often leads to merchants forgetting how to use it and dropping support after a while. By plugging into the already existing payments network, Zcoin is removing the friction involved with educating merchants about the technology, while simultaneously helping them to become more comfortable with accepting cryptocurrencies as a valid payment method.”