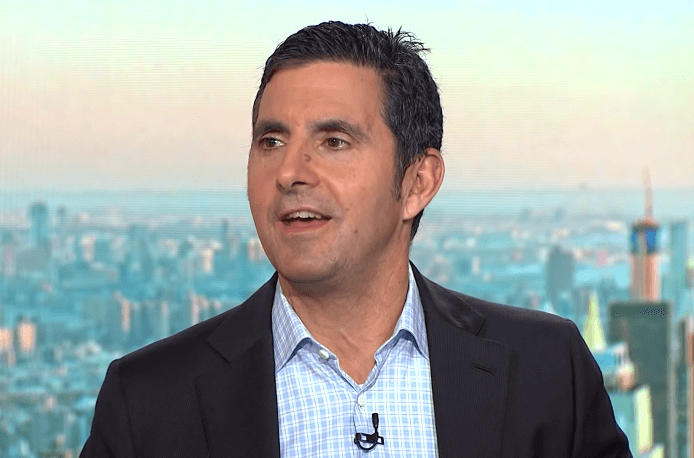 Bank analyst for Wells Fargo Mike Mayo (pictured) said banks are undervalued by the stock market, pointing to a “disconnect” between the banking sector’s strong balance sheets, the economy, and their stock prices.

During an interview with CNBC’s Fast Money, Mayo said banks are “still priced like the global financial crisis”, which in his view reflects “a complete disconnect to the stock market as a whole, and frankly it’s a disconnect to what the bond market says about banks”.

Wells Fargo top analyst for the banking sector said  that the jobs report released last Friday, which showed that 2.5 million jobs were created rather than 8 million jobs lost as expected, strengthen his argument, as it shows early signs of a better-than-expected economic recovery, leading to fewer loan defaults.

Mayo commented: “There’s less chance of that extreme tail risk, and at the same time anyway banks are resilient and are able to absorb the body and still grow book value and still support the economy”.

Bank stocks have been surging for the past month compared to the more popular tech and health care sectors, whose values spiked at the height of the pandemic, posting a 23.89% gain over the last 30 days based on the performance of the S&P 500 Financials Sector SPDR ETF (XLF).

During that same period, the S&P Regional Banking SPDR ETF (KRE) has jumped even higher, posting a 32.2% gain compared to a 12.4% registered by the S&P500 during that time frame. 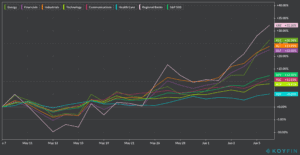 Stock analysts point out that a better economic outlook is contributing to a stock market phenomenon known as ‘sector rotation’, which occurs as a result of the economic cycle, causing favorable returns for new economic sectors while the previously favored sectors begin to underperform as the boom-and-bust cycle moves forward.

However, Mayo appears to be pointing that this rotation is occurring at a slower pace than it should for US bank stocks – such as JPMorgan and Bank of America, citing that banks are better able to withstand the turmoil caused by the coronavirus outbreak due to their strong balance sheets, compared to other industries.