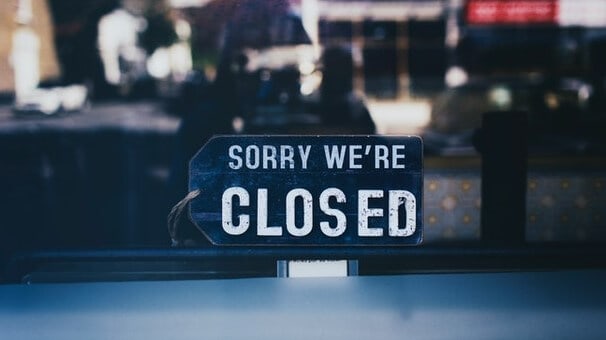 US initial jobless claims have been above a million for 19 consecutive weeks and are expected to again top the million mark when last week’s data is published on Thursday.

Claims have risen in recent weeks as a number of states have delayed reopening plans amid the surge in new cases.

Over 54 million Americans have filed for jobless claims in the pandemic, a reflection of how the coronavirus has hit the US economy.

US jobless claims are expected to hit 1.4 million in the week ended 1 August, according to analysts polled by Thomson Reuters. This follows the 1.43 million Americans that filed for claims in the week ended 25 July. The dismal reading along with the first quarter advance gross national product (GDP) numbers that showed a worst-ever 32.9% contraction in second-quarter GDP, spooked investors. The S&P 500 closed down 0.38% last Thursday.

The continuing claims or people who have already filed for jobless claims in the previous weeks and continue to file for claims were 17.018 million last week, falling 867,000 from the week before.

“The level of claims still remaining elevated and the rise in continuing claims definitely reflects the reclosings over the past few weeks [that] we’ve seen in some states where the virus has flared up in,” said Peter Boockvar, chief investment officer at Bleakley Advisory Group. Large states such as Florida, Texas and California have all had to impose further restrictions after attempting to reopen their economies due to spikes in virus cases.

He added: “Bumpy and uneven will be the economic recovery until we have a vaccine where most of the world is mass inoculated.” 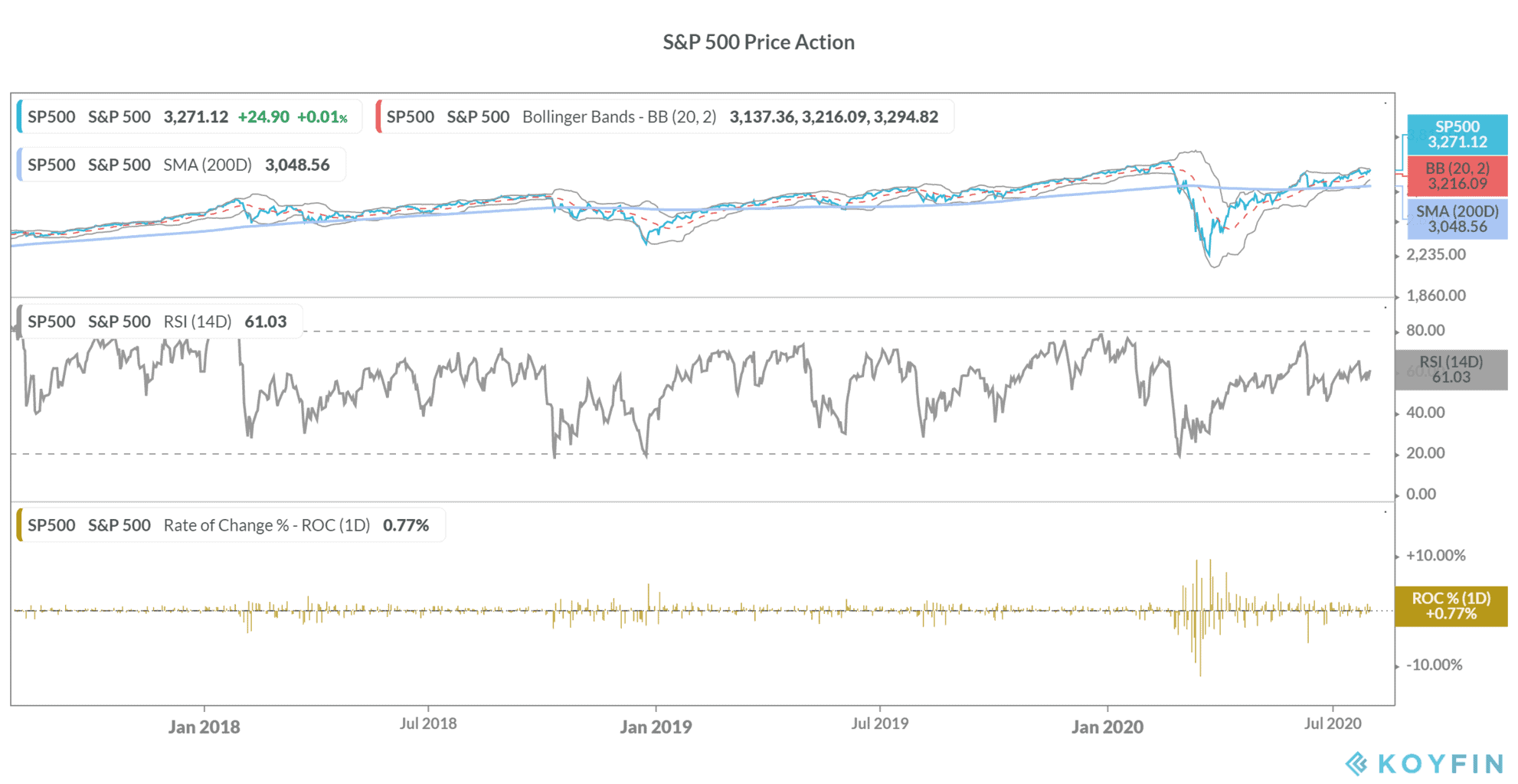 A disconnect between stock markets and the economy

The S&P 500 is now positive for the year and is up 1.3%. The sharp rise in markets from the 23 March lows has baffled investors including legendary fund managers like Paul Tudor Jones and Stanley Druckenmiller. Most fund managers are forecasting a US stock market crash arguing that stock prices have run far ahead of economic fundamentals.

We’ve compiled a handy guide on how to short stocks. Alternatively, if you wish to trade derivatives, we also have reviewed a list of derivative brokers you can consider.