US initial jobless claims are expected expect to fall to 0.89 million when they are released on Thursday, meaning that unemployment claims will stay under a million for the second week in a row.

The date covers the week ended 15 August, according to the consensus estimates compiled by Trading Economics.

US Jobless claims were above a million for 20 consecutive weeks. They peaked at 6.9 million in the last week of March and fell gradually since then. There was a blip in this downtrend and US jobless claims rose sequentially in the week ended 25 July and 18 July.

However, in the week ended 8 August, US jobless claims were 0.96 million, far below the expected 1.14 million, and below the psychologically-important one million level for the first since March.

“Another larger-than-expected decline in jobless claims suggests that the jobs recovery is regaining some momentum but with a staggering 28 million workers still claiming some form of jobless benefits, much labour market progress remains to be done,” said Lydia Boussour, senior US economist at Oxford Economics.

Gus Faucher, chief economist at PNC said: “The labor market continues to improve, but unemployment remains a huge problem for the U.S. economy.”

He added: “The number of people filing for unemployment insurance, both regular and PUA (Pandemic Unemployment Assistance) benefits, continues to steadily decline as layoffs abate. But job losses remain extremely elevated, far above their pre-pandemic level.” 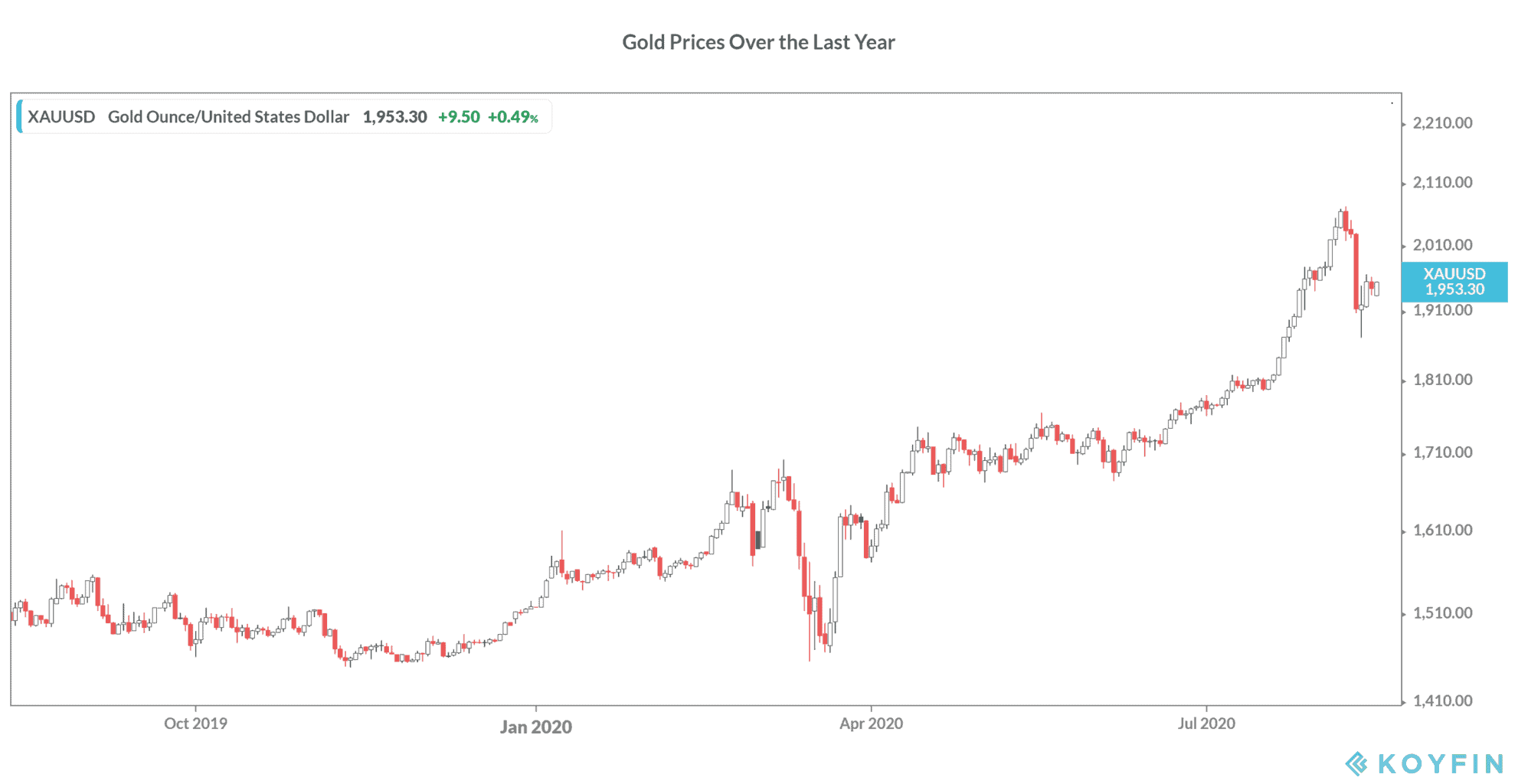 How analysts view US jobless payments?

However, over the last 21 weeks, over 56 million Americans have filed for initial jobless claims

The continuing claims for people who have already filed for jobless claims in the previous weeks and continue to file for claims were 15.5 million in the most recent filing, falling 604,000 from the week before, according to the Department of Labor.

Furthermore, the $600 a week additional benefit expired last month. Republican lawmakers have argued that the benefit was acting as an incentive for people to not look for work.

Commenting on the decline in initial jobless claims over the last two weeks, Jefferies’ analysts said that the data “provides some fuel for the argument that the enhanced benefits were providing an incentive for people to stay away from returning to work if they had the option.”

They added: “The data of the past two weeks will not help the arguments of lawmakers fighting to extend the expired benefits.”

Can you make money during the coronavirus pandemic?

The coronavirus pandemic has brought about a high cost to the US as well as the global economy. But that does not mean that there aren’t any investment avenues during the pandemic.

US tech stocks have soared this year and the tech-heavy Nasdaq index is up almost 25% for the year. Gold has been another beneficiary as investors have sought solace in the safe-haven asset amid the economic turmoil.

While gold came under pressure last week on reports that Russia has come up with a vaccine for the virus, most analysts are positive on gold especially given the expected fall in the US dollar.