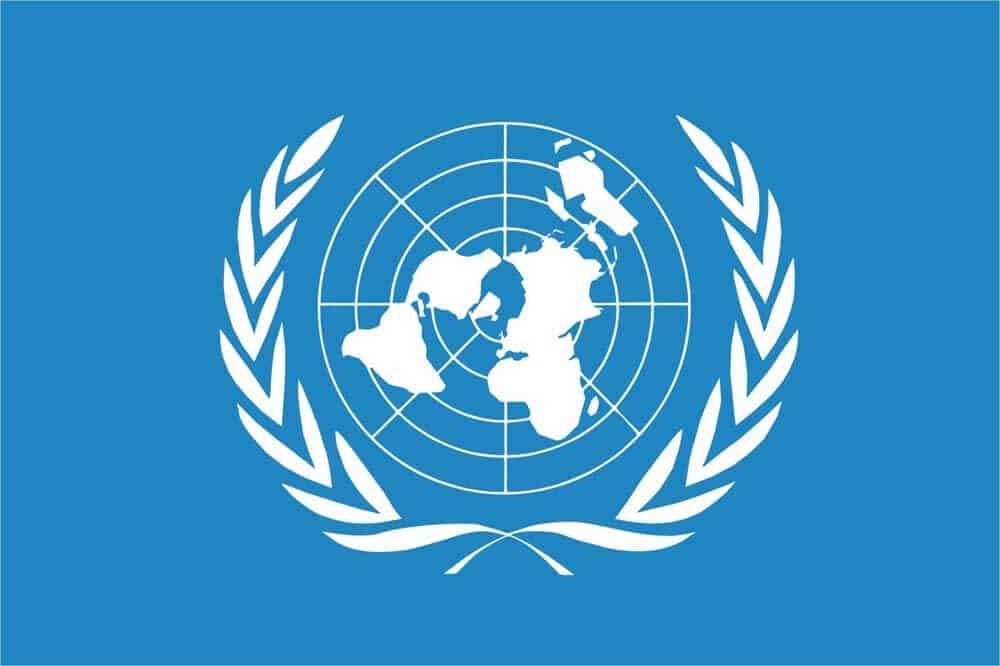 António Guterres, the secretary-general at the United Nations (UN), claims that the world-spanning group must take advantage of blockchain technology, reports Forbes.

“For the United Nations to deliver better on our mandate in the digital age, we need to embrace technologies like blockchain that can help accelerate the achievement of Sustainable Development Goals.”

Of course, many governments and spaces of higher power around the world make a point to focus on emerging technologies on a regular basis. In terms of blockchain, China, for example, has been incredibly into the idea.

However, while China wants to use it for surveillance and more control over its citizens, the publication notes that the UN would rather use the tech to streamline their spending and supply chain operations.

While the adoption of blockchain technology seems like a decent idea, it’s also worth noting that it isn’t easy for a group like the United Nations to simply implement it. After all, it’s made up of many of the countries around the world, all of which are at varying levels of regulatory acceptance regarding the new technology.

We’ll have to see if Guterres’ comments turn into some sort of action regarding the UN and adoption of blockchain.