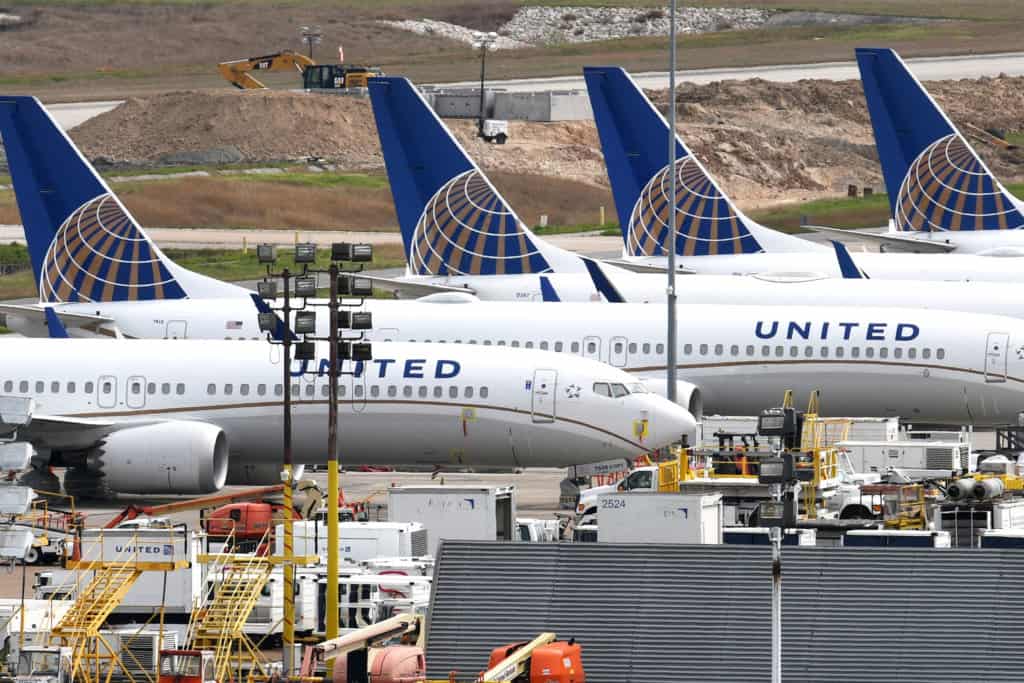 United Airlines (UAL) stock closed largely unchanged $34.49 on Thursday, ahead of the company’s second-quarter earnings report, due out after the close next  Tuesday. But the stock has tumbled 62% this year.

Similar to the first quarter, analysts expect the company’s second-quarter performance to reflect the negative impact that nationwide lockdowns have had on air travel. With demand significantly below year-ago levels in the entire April-June period, compared with the first-quarter impact limited mostly to March, analysts are sceptical on United Airlines (UAL) stock.

Overall, total revenues are expected to decline 88% year over year for the second quarter. The Zacks estimate for the same indicates an 89.4% plunge from year-ago reported revenues.

The current state of the air travel sector in conjunction with the ongoing impact the coronavirus pandemic saw the airline slash capacity drastically.  In the last reported quarter, the company delivered a positive earnings surprise of 20.9% with narrower-than-expected loss, marginally beating the Zacks estimate. Prior to its second-quarter earnings report on Tuesday, the airline’s consensus 12-month target price of $41.27 is a 17.5% premium to current levels, which could signal some price-target cuts in the near future.

A look at the United Airline (UAL) stock’s history of post-earnings reactions during the past two years shows a positive response with an average post-earnings swing of 5.2% the last eight quarters, regardless of direction. This time around, the options market is pricing in a slightly higher move of 9.3%.

You can read a review on the best stock brokers to invest in stocks with on our site.