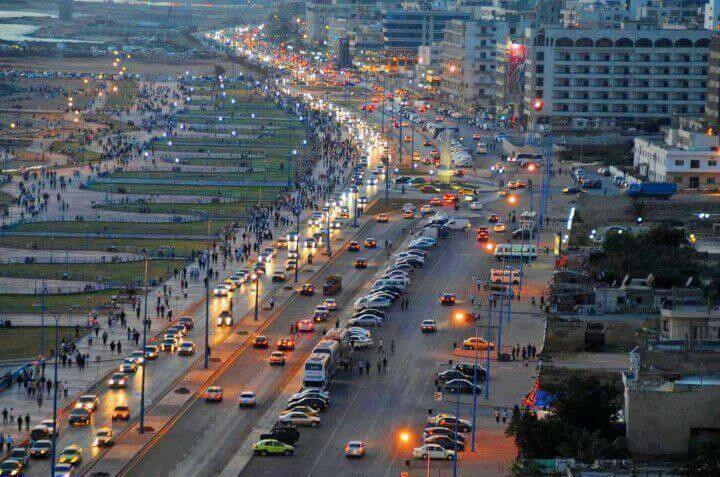 The Syrian Pound has never been a strong currency, but the conflict has caused it to significantly depreciate relative to other currencies. Syria’s weaker currency means that it is more expensive for Syrian firms and consumers to import goods. It also means that Syria’s exports are more affordable. 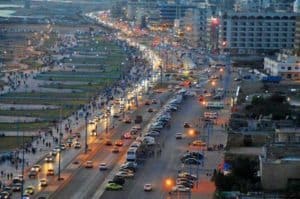 Although Syria is under international economic sanctions, many Countries have continued to trade, ignoring the sanctions. The Syrian government is now looking to export more goods to its partners. Syria’s Minister of Economy and Foreign Trade recently said that Syrian goods need to be of high quality, in order to compete internationally.

He also held two meetings with trade partners, aimed to bolstering trade. Unrest began in Syria in 2011, and although the Syrian government has made significant gains in Aleppo, the war is far from over.