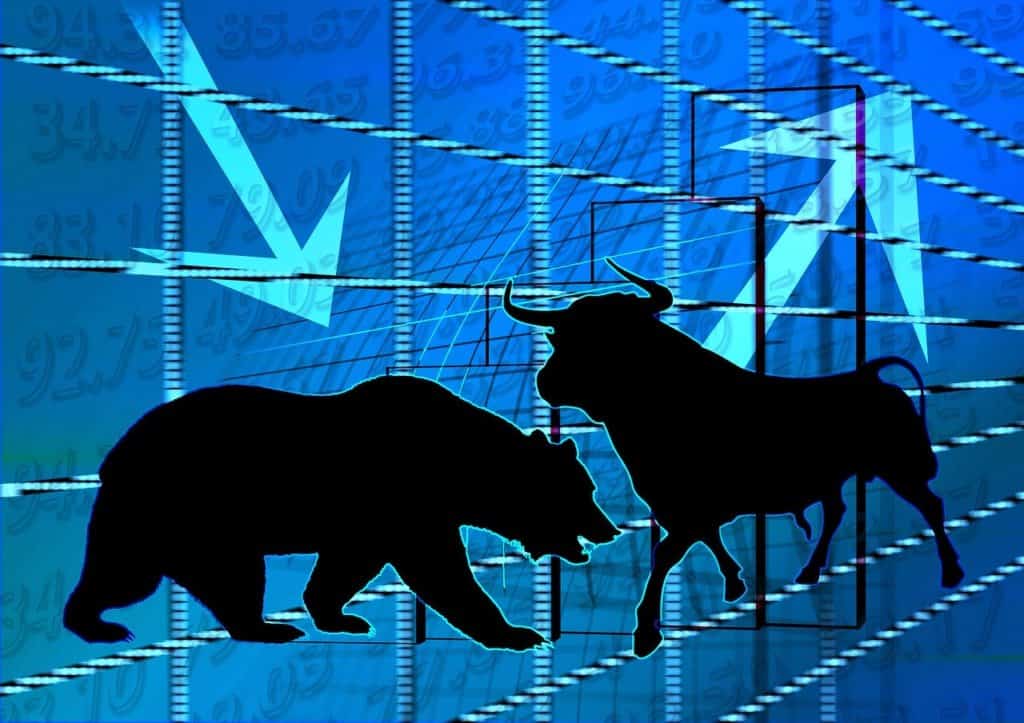 The S&P 500 gained over 1% on Wednesday and closed at a record high for the fourth consecutive day even as many experts are warning of overvaluation. Is it time to book some profits at these levels?

US stock markets have staged a remarkable rebound after the crash in the first quarter. The S&P 500 is now up 7.7% for the year and is up a whopping 55% from its 23 March lows.

Meanwhile, while US stock markets have soared to record highs there are divergent views on whether the rise is backed by fundamentals.

To begin with, US economic data has shown a swift rebound. For instance, the US unemployment rate, that Goldman Sachs predicted would hit 25% by the end of the year has instead fallen to 10.2% in July from 14.7% in April.

Other indicators like retail sales have also shown a rebound. Data released on Wednesday showed that US durable goods orders, an indicator of companies’ capital expenditure, rose 11.2% sequentially in July, much better than the 4.3% rise that analysts surveyed by Refinitiv were expecting. 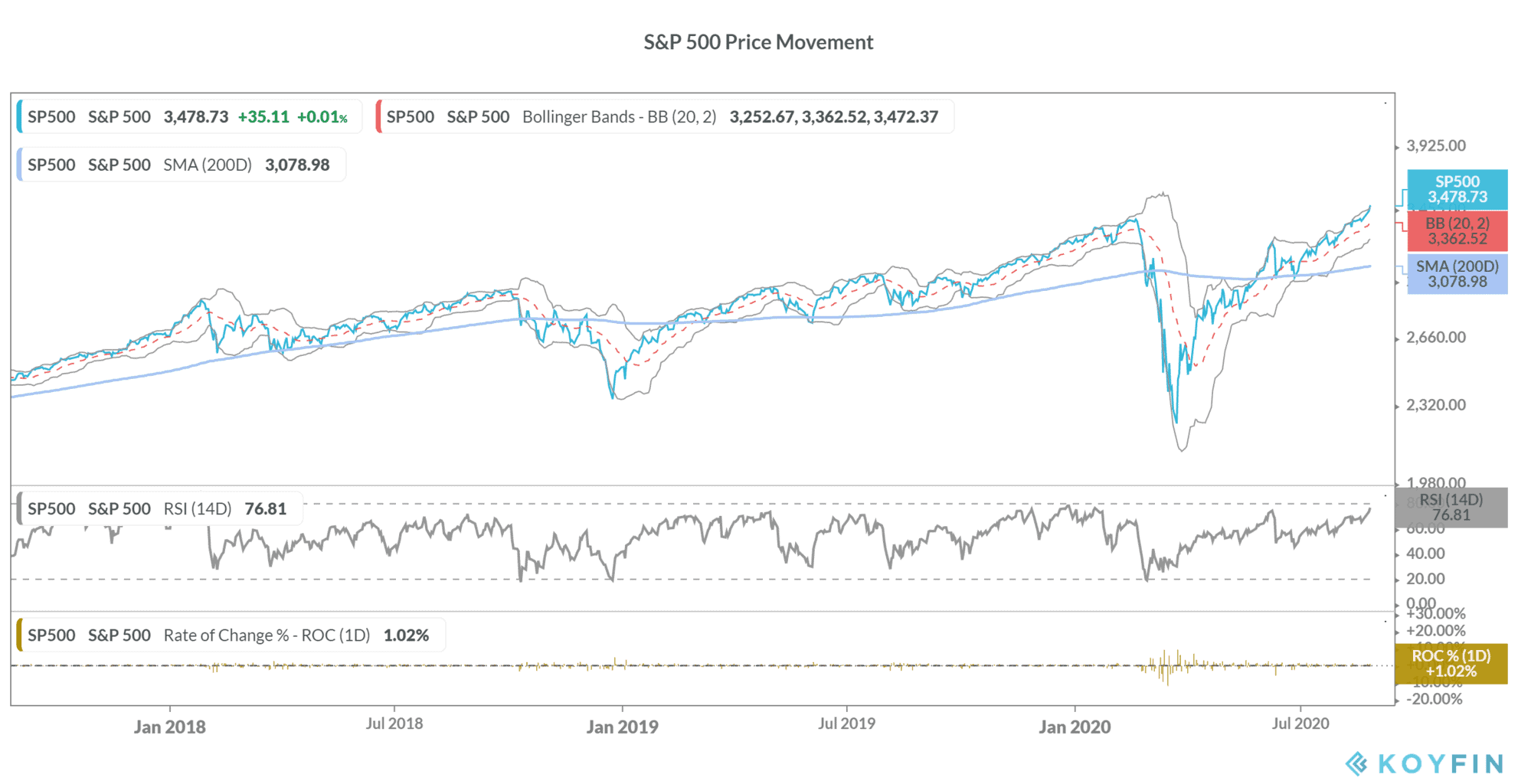 A growing disconnect between stock markets and economy

Meanwhile, while there has been incremental improvement in the US economy, it is still nowhere near pre-pandemic levels even as the S&P 500 has soared to new record highs.

Tech stocks have been leading the rally with mega-cap stocks like Apple and Amazon up sharply for the year. According to Mark Travis, CEO of Intrepid Capital “If you cut through it all, this rally has really been about five or six stocks.

Travis added, “I think it creates a bit of a smokescreen as far as what’s really happening below the surface.”

Most others have been warning of a disconnect between the stock markets and the economy. According to Erik Nielsen, group chief economist at UniCredit “We are running in complete blindness right now, there is no way of being confident about the outlook.”

Nielson added, “In the 30 years I have been an economist we have never had this much uncertainty about the effects of the shutdowns, the future of the shutdowns because of the pandemic, the policy response and people’s fear in a sense.”

Economists see risks building for the US economy and Kansas City Fed President Esther George is concerned about a double-dip recession.

“An important risk to that outlook is thinking about what happens as we come into the fall, whether we see any resurgence in the virus that would cause an additional pullback in the economy,” said Esther speaking with CNBC.

S&P 500 valuations getting overstretched: Should you book profits

US stock market valuations are looking overstretched by most standards. In a report published earlier this month, FactSet noted that the S&P 500 trades at a next-12-month (NTM) price to earnings multiple of 22.3x.

From a technical standpoint, the S&P 500 has a 14-day RSI (Relative Strength Index) of 76.8 that shows that it looks overbought in the near term. RSI valued above 70 signal overbought levels while traders see levels below 30 as a sign of oversold positions.

The S&P 500 was trading down 0.22% in pre markets on Thursday as investors await Federal Reserve Chairman Jerome Powell’s speech.

You can short the S&P 500 using several instruments including Contract for Difference (CFD). We’ve compiled a list of some of the best brokers for CFDs. We’ve also compiled a handy guide on how to short stocks.