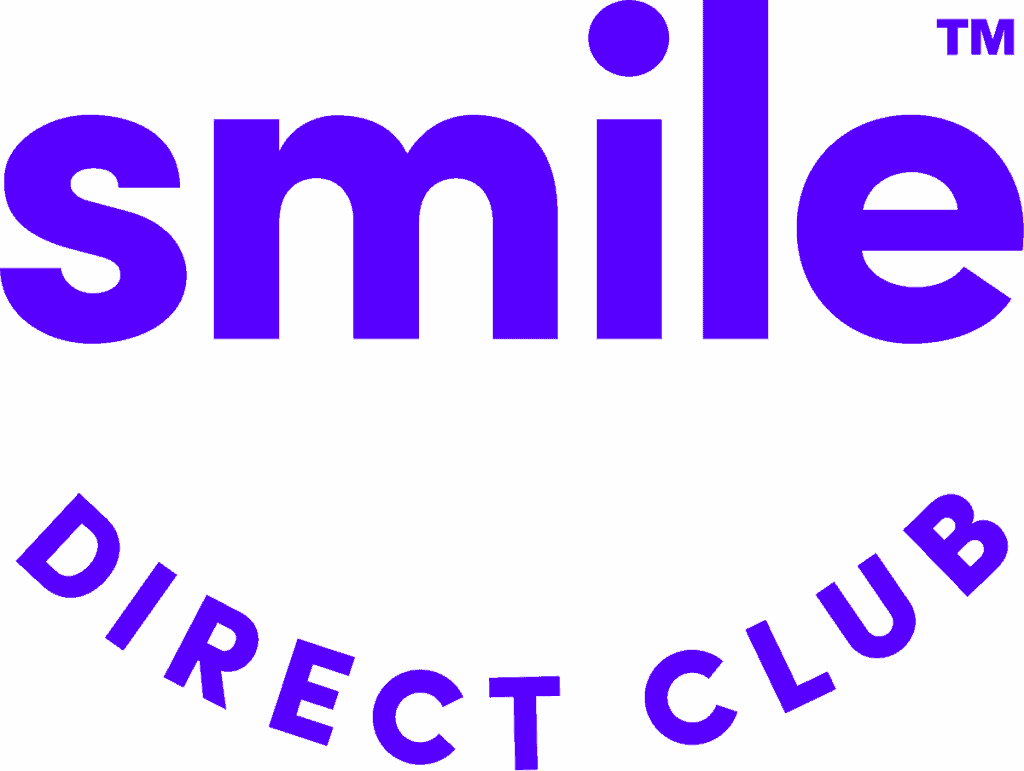 SmileDirectClub, which provides products that straighten your teeth, will be selling close to $1 billion of its stocks via an initial public offering (IPO), according to three people close to the matter speaking to CNBC.

Of course, the official news is confidential, but the group wants to “flip” its IPO to a public matter sometime this September. Of course, these sources wanted to remain anonymous, so we should take the information with a grain of salt. Also, both the timing and the amount of the offer could change at any time.

Overall, SmileDirectClub came in at around $3.2 billion in value during a recent private fundraising round put together by Spark Capital, Dubilier & Rice, Kleiner Perkins, and Clayton. While we don’t know how much the company is planning to target, analysts expect it to be higher than any previous round.

The group is based out of Nashville, Tennessee, and, similar to companies like Invisalign, produces invisible retainers that straighten teeth. According to the publication, SmileDirectClub even allows users to scan their teeth while at home, and will then send back a retainer for $1,895. The product should straighten teeth by six months of wearing it full time. Of course, that’s an average time frame and the process could take longer.

It was founded in 2014 by one Alex Fenkell and another Jordan Katzman. Since then, it has expanded to 300 locations and employs over 5,000 people. David Katzman, CEO, and father of Jordan, helped fund the company initially alongside 1-800 Contacts and Quicken Loans.

In 2016, Invisalign parent company Align Technology bought 17 percent of SmileDirectClub’s stock, though the two have been competing ever since.

According to the sources, Citigroup and JPMorgan are underwriting the IPO. Those helping to manage include Credit Suisse, Jefferies, and the Bank of America. Interestingly, Axios also stated that the company brought on JPMorgan to help with the IPO, in which a spokesperson responded:

“The company as a matter of policy does not comment on market rumors. However, we always are exploring financing alternatives to take advantage of favorable market conditions.”