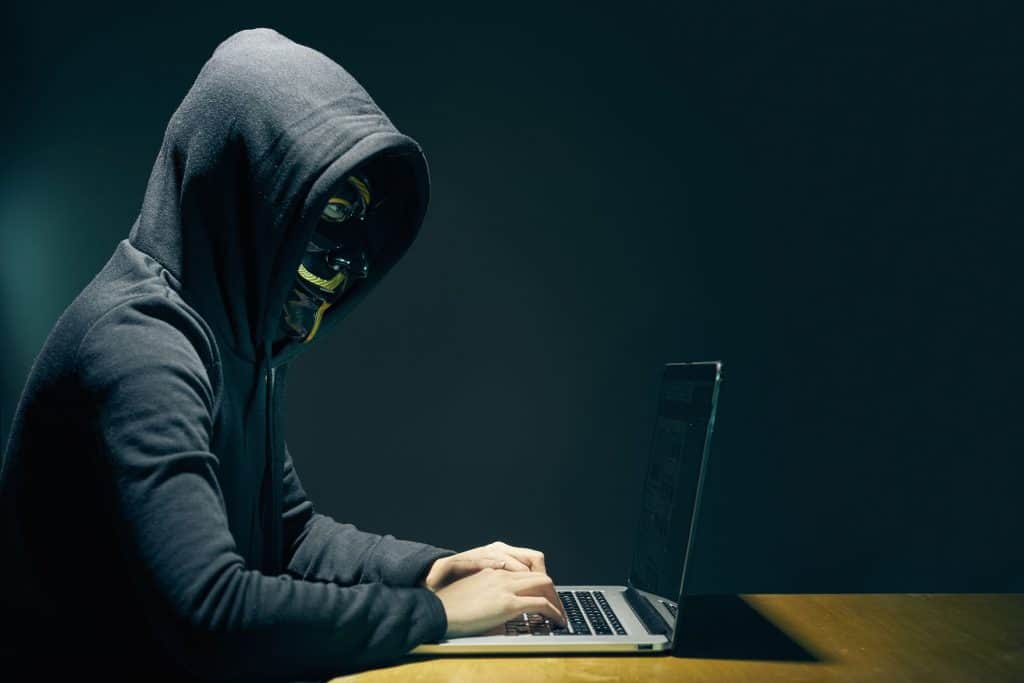 In what now seems to be a continuing case, the employee who once worked at Amazon Web Services, and who was thought to have been the reason for the data breach of Capital One earlier in 2019, has apparently done even more.

Now, as the Next Web reports, one Paige Thompson may have been using Capital One’s cloud servers to mine cryptocurrency like Bitcoin. This news comes to us via court documents, in which Thompson became indicted yesterday for hacking not only the bank but 30 other groups.

So, from hacking into all of those networks, she essentially, allegedly, used her knowledge to build out a piece of software that not only went after devices with unconfigured firewalls, but also took control over them and used their power to mine cryptocurrency.

There isn’t a ton of information either on how she did it or how much she earned from doing so, nor do we know how long she’s been doing this. But, she did try and brag about her attempts anonymously via Slack:

“I’ll be employed again soon and if I had a partner I could have them take over my crypto-jacking enterprise and be a stay at home. For some reason [I] lost a whole fleet of miners all at the same time, so [I] think someone is onto me.”

Thompson’s hearing isn’t until September 5th, and she’s being held in custody during that time. Also, the publication makes sure to note that this is an allegation and she is not guilty as of this time.