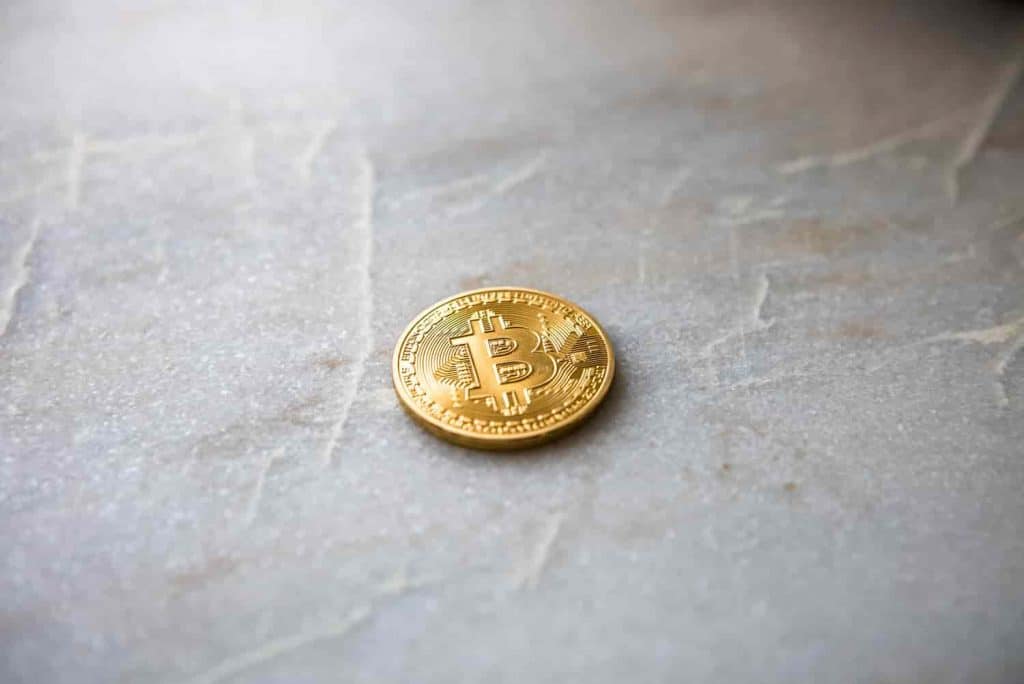 Hidden away in a recent blog post from the Oxford English Dictionary, it appears that the term “satoshi” is now an official word in the dictionary, bringing a sort of legitimacy to Bitcoin and other cryptoassets.

As you may know, a satoshi is the smallest “monetary unit” of Bitcoin. It is commonly referred to when discussing alternative coins, like TRON, and converting the values between the two.

According to the post, the satoshi can be described as the following:

“A satoshi is the smallest monetary unit in the Bitcoin cryptocurrency, and is named after Satoshi Nakamoto, the—probably pseudonymous—developer(s) of Bitcoin.”

However, the Oxford Dictionary actually defines a satoshi as:

“The smallest monetary unit in the Bitcoin digital payment system, equal to one hundred millionth of a bitcoin.”

Interestingly, the satoshi definition comes long after Bitcoin or cryptocurrency – two terms directly tied to the phrase. The former was brought in during 2013, a couple of years after Bitcoin came to be in 2009. The latter came to in 2014.

While it certainly didn’t need to be added to the dictionary to have legitimacy – look at all of the money poured into the digital asset – this addition still brings a certain sort of victory to Bitcoin and cryptocurrencies as a whole.