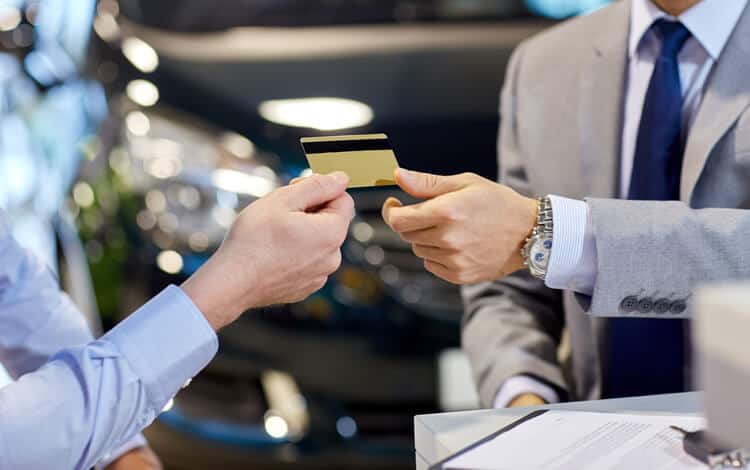 Kiva, a blockchain nonprofit from San Francisco, just revealed that it is launching a blockchain-based network for credit and credit history within Sierra Leone. They’re partnering with the local Government to do so. This news comes to us via CoinTelegraph.

The project went live on August 21, with Julius Maada Bio, President of Sierra Lione, helped to launch the platform in its capital.

According to the publication, the network will partner with the government to use its biometric data including fingerprints so users can access their credit on the network. This way, it will be much easier for lenders and other relevant parties to check the credit score and history of a specific person.

Then, anyone applying for loans and other credit-related offers will have their information stored on the blockchain with cryptocurrency transactions and loans sitting in the wallet as well. Everyone will work via an application for users to access, and the platform will also offer wifi hotspots so anyone can access the internet, and their wallet or credit, at any time. This is notable, considering that more than 85% of the citizens in Sierra Leone don’t have access to the internet. From there, around 75% of the space is unbanked, the local Information Ministry reports.

“Lack of identification, or an inability to verify that identification for credit purposes, increases the cost of business for everyone,” states David Sengeh, the head of Sierra Leone’s Directorate of Science, regarding the importance of such a network and how it will help citizens, banks, and everyone else in the country.