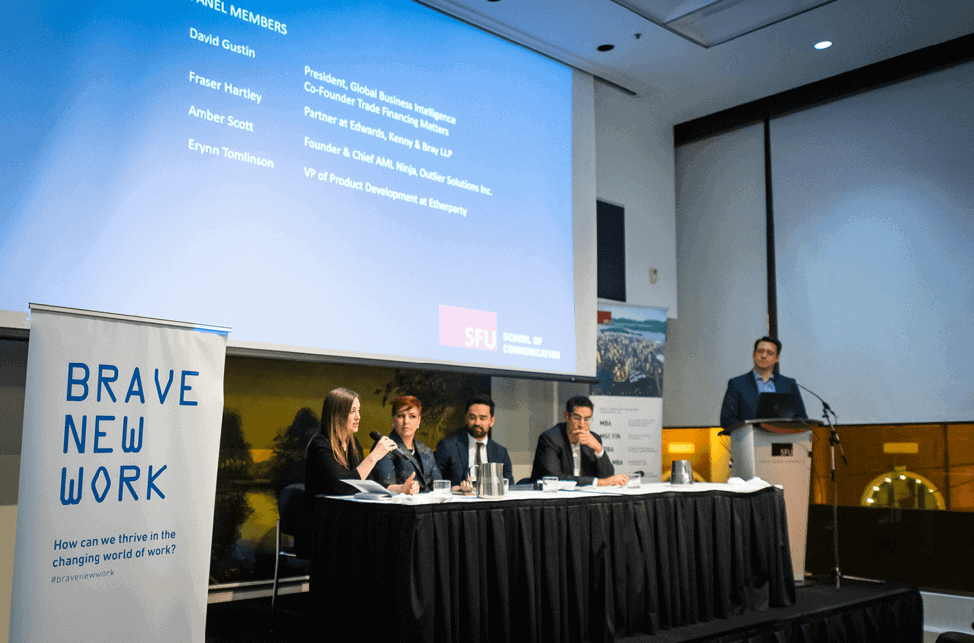 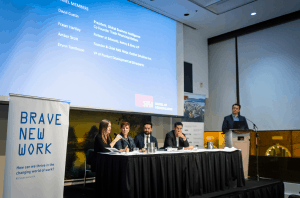 Sam Volkering, the author of the book Crypto Revolution, is hosting an upcoming broadcast focusing on cryptocurrency trading and investing.

It’s an event called Beyond Bitcoin, and it’s free for anyone to sign up for. Entering will provide a chance to win up to £10,000 in Bitcoin to try and entice more people to sign up.

Those who attend will allegedly learn new bitcoin trading tricks, and how to invest properly in the market.

Of course, considering Bitcoin’s price has fallen lately, there’s still some common sense that goes into it as well. It’s likely that Volkering’s speech will provide a few extra insights on top of what traders and investors already know.

Most of the webcast will cover the big Bitcoin blowup of late 2017, in which the asset price hit around $20,000 before crashing hard and staying down until the next year. In fact, Bitcoin still hasn’t recovered even close to $20,000, having sat around mostly the $10,000 mark the past month until recently when it hit lows of $8,000.

That said, Volkering takes this as a sign that Bitcoin is only getting started, and that there’s a long way to go before the market can be considered finished. He may be right. In some instances, the fact that Facebook and other big companies are getting involved in the scene may mark that the industry has room to grow. Facebook’s Libra is bringing a ton of attention, for example, and will likely draw much of the mainstream audience towards cryptocurrencies.