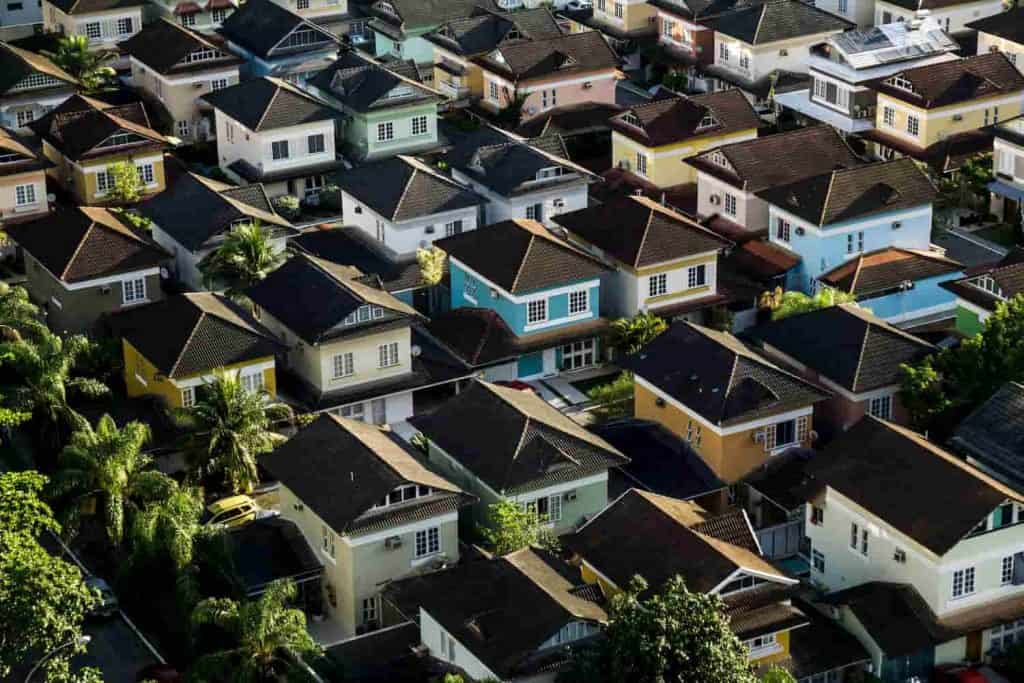 There are many similarities and differences between the housing market back in 2006 and 2007 with the current housing market. According to Daniel R. Amerman, prices and effective federal funds rate are showing some interesting things about the real estate market.

Similarities and Differences in the Housing Market

According to a recent report released by Mr. Amerman, there is a surprising similarity in terms of prices in the housing market comparing 2006-2007 and 2018-2019.

However, the main difference between these two markets is that current home prices are substantially higher than 11-13 years ago.

At the moment, the average housing price is by far the highest ever seen in history, close to $238,000 in the United States. This represents an increase of 15.5% since the peak real estate bubble years of 2006 and 2007. 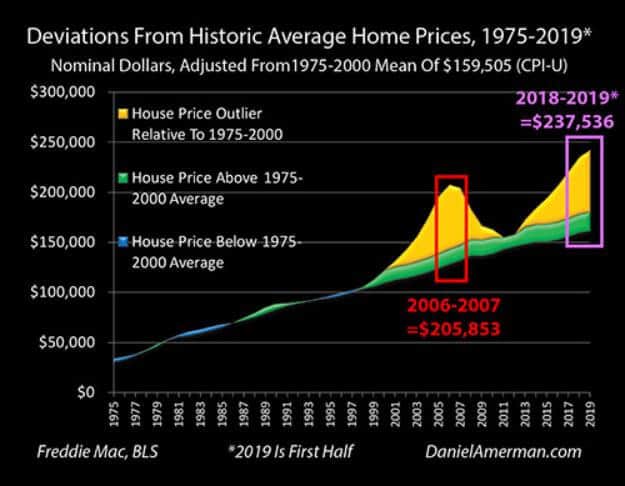 According to Mr. Amerman, the same payment at a 4% rate will support a $307,391 mortgage, meaning that it could be possible for homeowners to afford a home 54% higher in price without increasing their monthly payments.

In addition to it, the author of the report explains that the Federal Reserve (FED) decided to cut interest rates to fifty-year lows to contain the damage of the stock bubble and the recession in 2001.

This allowed for the real estate stock bubble of the 200s, and it became affordable to pay high prices for homes, due to low rates.

On the matter, the author commented about the consequences of this housing bubble:

“The collapse of that bubble was one of the leading causes of the Financial Crisis of 2008, and the resulting Great Recession. The Fed then responded with zero percent interest rates and massive monetary creation and the end results were a second round of the highest real estate prices in history, even higher than the first round.” 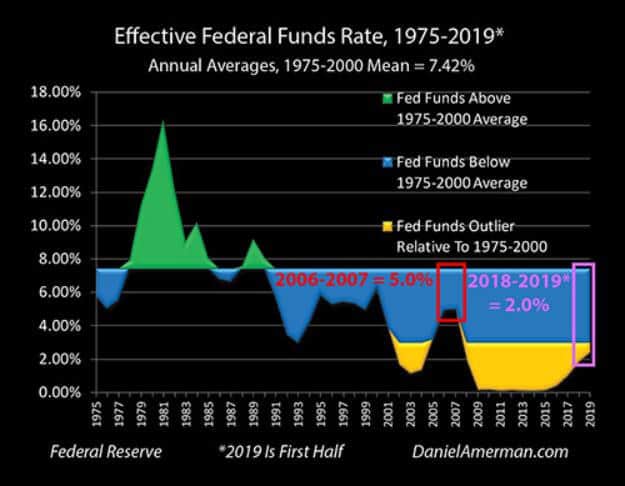 Finally, having a look at 2018 and the beginning of 2019, there is a different situation. Fed Funds were much lower for a more extended period. The FED is trying to keep interest rates down to prevent recession and crisis.