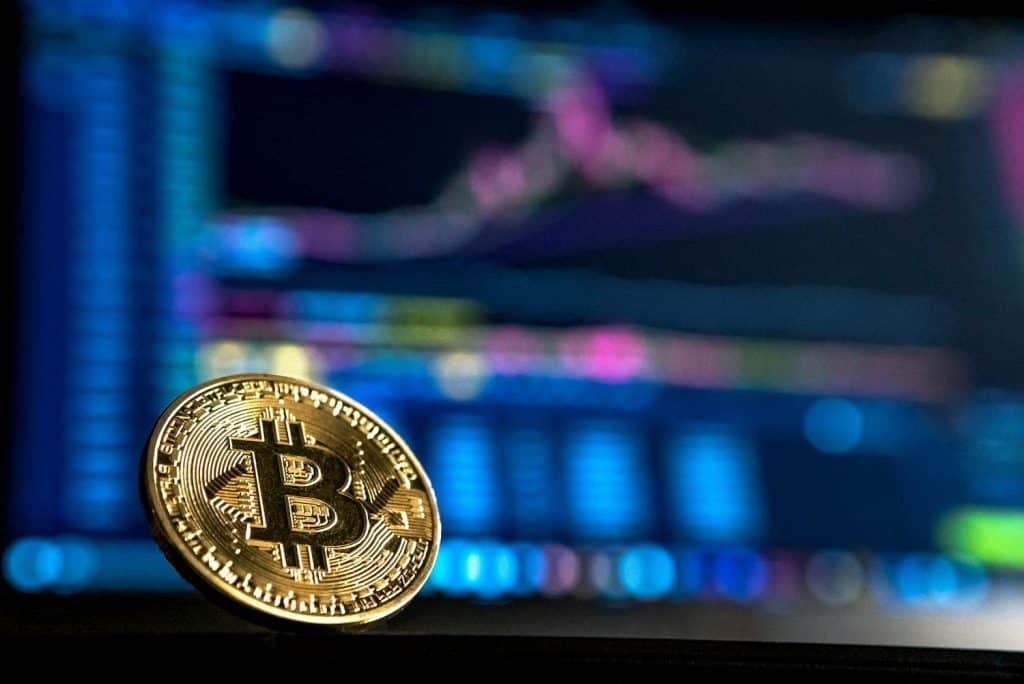 Rakuten, one of the larger retail brands in Japan, is pushing cryptocurrencies in a new way, it appears. On December 24, the group revealed that it would be supporting cryptocurrency assets such as Bitcoin by allowing users to convert their Rakuten points over them.

This process can be done via an in-service offering and supports conversions over to Bitcoin, Ethereum, and Bitcoin’s fork, Bitcoin Cash. Of course, users will have to reach a minimum of 100 Super Points to start the conversion. From there, the yen will convert to cryptocurrencies.

According to the press release, this offering is for the company to make cryptocurrencies more accessible:

“Through the launch of the new service, Rakuten Wallet hopes to reduce the barriers of entry to crypto asset trading by providing an easy and more accessible way for new users to start, including novice users who are interested in crypto asset trading with no prior experience. In addition, the service also increases the range of uses for Rakuten Super Points across the Rakuten Group’s ecosystem of services, making the Rakuten loyalty membership program even more attractive and convenient.”

It’s likely that the company will push support for more cryptocurrencies as the platform goes on, such as Litecoin or potentially even some released stablecoins.