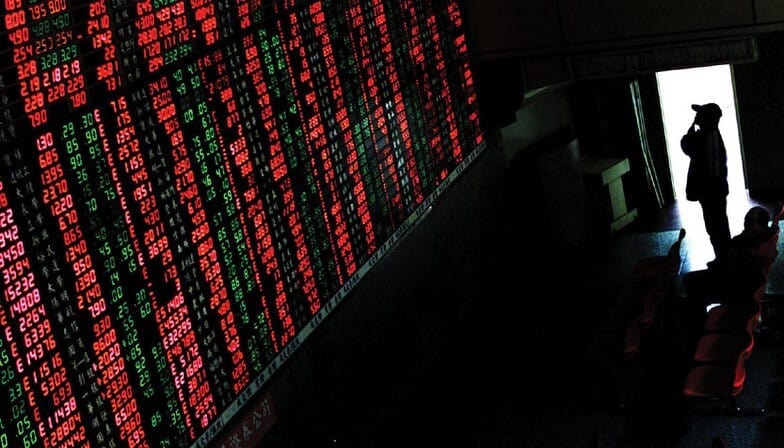 China’s offshore yuan tested a record low as it faces worsening tensions with the US over Hong Kong and the source of the coronavirus pandemic, but stronger-than-expected fixing from Bejing signaled that it wants to avoid rapid depreciation.

This came after a 24-hour period when the yuan teetered on the cusp of a record low on speculation that the PBOC would allow a weaker currency in response to rising diplomatic tensions with the US.

The offshore rate dropped as much as 0.7% to 7.1965 per dollar on Wednesday, the lowest since 3 September last year, as news that the government would be willing to permit a weaker currency in response to fresh punitive measures from the US surfaced.

Chinese companies are facing increasing losses in recent weeks as the Trump administration stepped up rhetoric against China’s Communist Party over its handling of the coronavirus.  That pushed the offshore rate to trade Wednesday within 0.3% of its low reached last 3 September.

The exchange rate is at the center of the US-China trade war, with President Donald Trump repeatedly accusing China of manipulating its currency. The Chinese government favours a stable yuan, following a shock devaluation in 2015 that rocked global asset prices and undermined investor confidence in Chinese financial markets.

As a result of the weaker yuan, Chinese goods have become cheaper abroad, which can help boost overseas demand. Domestic activity in China has already shown signs of recovery from a broad shutdown earlier this year. However, the world’s largest trading nation continues to rely heavily on exports for growth.

“The People’s Bank of China will allow the yuan to continue weakening as U.S.-China trade tensions continue rising, as long as it is orderly,” Qi Gao, a currency strategist at Scotiabank told Bloomberg.

The offshore yuan was relatively resilient earlier in the year, despite the growing impact of the coronavirus on the economy. A slump by the currency in March was partly erased in April even after data showed gross domestic product shrank 6.8% in the first quarter from a year ago. Declines resumed this month.

As analysts are growing increasingly pessimistic about the yuan as the conflicts between the two countries escalate, investors are turning to trading commodities and investing in ETFs to manage risk. You can find a list of ETF brokers to trade with here.