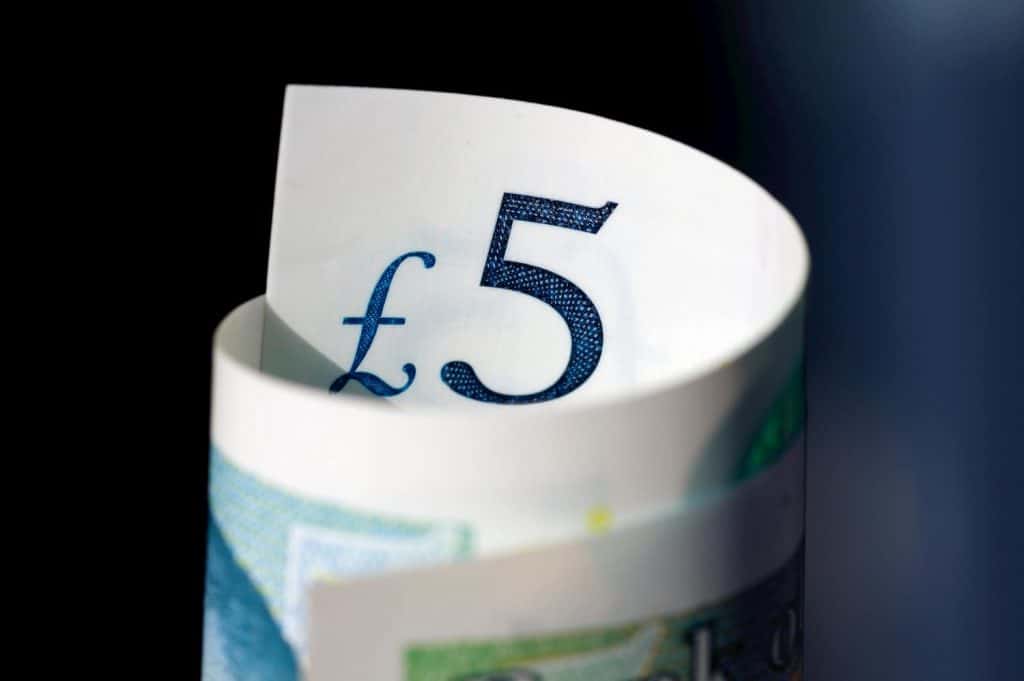 The National Savings and Investments decided to remove one and three-year fixed-rate bonds from the sale. In addition to it, the NS&I has also reduced by 25 basis points interest rates on new Issues of Guaranteed Growth Bonds, Guaranteed Income Bonds and Fixed Interest Savings Certificates for customers. The information was released by the NS&I on September 2nd.

The NS&I decided to announce changes to different fixed-term products that will have an immediate effect. The 1-year and 3-year Issues of Guaranteed Growth Bonds and Guaranteed Income Bonds are no longer on general sale. Furthermore, the interest rates on all terms of the previously mentioned products and Fixed Intrest Savings Certificates have also been reduced by 25 basis points.

The decision that was implemented by the agency is related to different factors. One of them is the fact that rates for similar competitor products fell. The changes have also been made in order to rebalance the interest of savers and also taxpayers, which is expected to help maintain the stability of the financial services sector.

This move is expected to affect investments that mature after October 5 and decide to roll over their accounts with the institution for a similar term. Meanwhile, the investors that want to renew the products for a different term, they will be facing a rate cut.

Due to the fact that there was a rate cut in March this year, the bonds became less attractive for investors. One of the positive points of the NS&I is the fact that the savings are always backed by the Treasury.

It is also worth mentioning that as there is uncertainty around the world and in the financial markets, there are several investors that prefer to acquire bonds and accept low or even negative yields in return. This is also positive for those that issue bonds because they can attract investors and gather funds paying lost interest rates.

There are several Sharia-compliant products in the market that allow investors to have better interest rates than traditional instruments. Some of the institutions offering these products include Al Rayan Bank or Gatherhouse Bank.