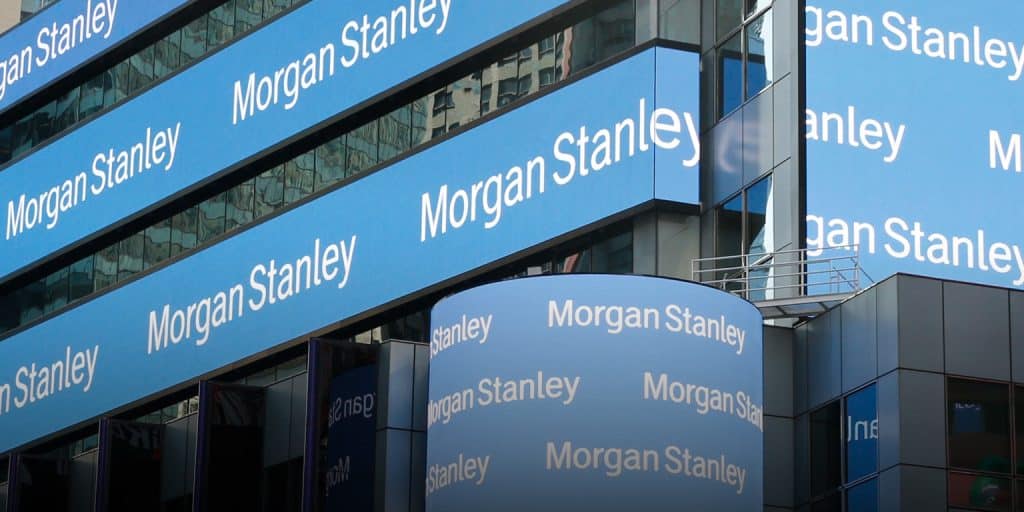 Executives on Wall Street are warning that a trading slowdown is around the corner as client activity has decreased considerably, and investment-banking revenue has experienced a challenging start to June.

Wall Street not hopeful of a good second quarter

Morgan Stanley’s chief executive officer James Gorman said on Tuesday that he would be very surprised if they are able to beat the results of the first quarter. Speaking at an industry conference in New York, he said that the last two weeks had been very hard for the industry, but it experienced solid stats before that. He said that they are not going to have a bad quarter in the securities business. However, he also said that we have to “realistic with the environment.” 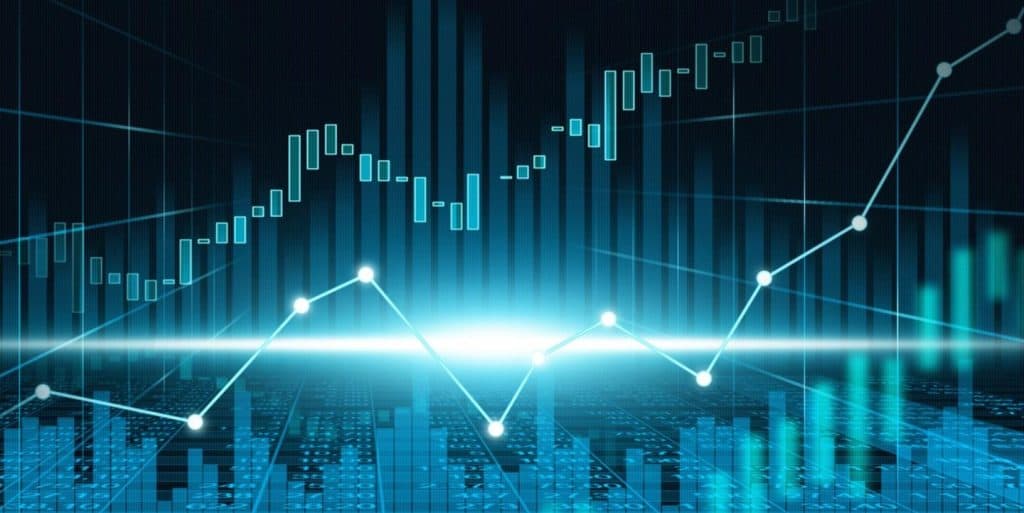 Gorman noted that macro trading was “challenged” and even merger activity has been “lumpy.” Citigroup’s chief financial officer Mark Mason also echoes Gorman’s sentiment. He said that the second-quarter fixed-income and equities trading revenue is expected to fall by a percentage compared to last year. It could land in the “mid-single-digit range” alongside investment-banking fees that could drop by a percentage in the “mid-teens.” He also said,

“We certainly saw a slowdown in the first quarter coming out of December where there was low volatility and heightened uncertainty. Frankly, that slowdown has persisted.”

Why are markets swinging?

Markets are reacting to the latest developments in the trade skirmishes led by President Donald Trump. The country is already facing trade troubles with China which refuse to subside. The problems with Mexico have been averted for now, but the trade outlook still looks grim. There are chances that the Federal Reserve will also make a move. David Solomon, the CEO of Goldman Sachs Group Inc. recently noted in a CNBC interview that the quarter has been “up and down.” He also declined to give a forecast for the trading revenue of the firm.

Morgan Stanley’s institutional business registered $5.2 billion in revenue in the first quarter of the year. This quarter, the business is expected to decline but still bring around $4 billion for the company because of increased stability. The company’s institutional-securities business lead Ted Pick said last month that their prime-brokerage balances grew rapidly during the year. He noted that the markets still enjoy investor confidence.