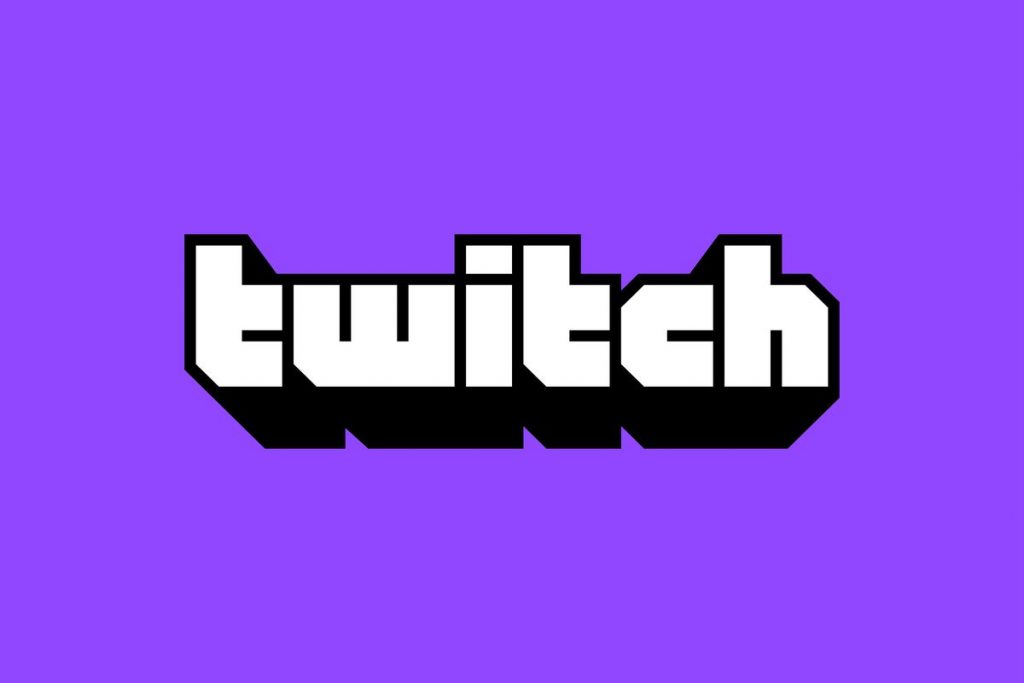 The Twitch live-streaming service allows anyone in the world to watch gamers play their titles on PC, the Nintendo Switch, or anywhere else they’d prefer to do so. These streamers can then earn money from donations or subscribers that follow them, and many even have turned this opportunity into a full-time one.

Now, viewers who have the MenaPay mobile application installed on their mobile device can tip streamers with MenaCash, which is a stablecoin tied to the United States dollar.

Speaking on the matter is Cagla Gul Senkardes, the CEO of MenaPay, who said:

“Introducing MenaPay to Twitch streamers as a way to collect donations was a critical milestone in strengthening the bridge between the gaming community and blockchain technology. Following the announcement, we saw incredible demand from Twitch’s viewer base, which also wants to use a simple means of donating. We made the necessary advancements and updated our app to support the gaming community further. Now, viewers can also integrate their MenaPay app with Twitch and make their donations from their smartphones in seconds.”

As of now, Twitch already supports Bitcoin and Bitcoin Cash tipping,  so support for more cryptocurrencies is always a good decision.