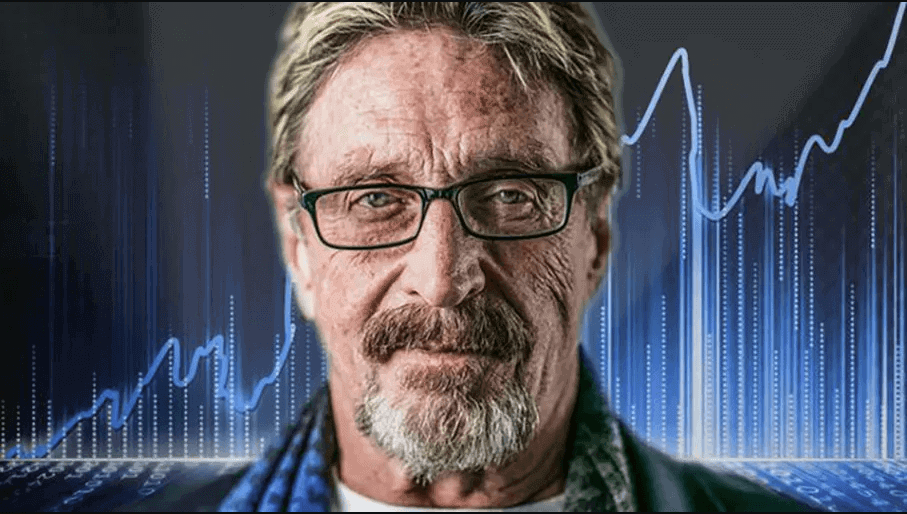 John McAfee, who has before been an outspoken fan of Bitcoin and cryptocurrency, has suddenly walked back his praise for the asset.

In a tweet on January 28th, McAfee called Bitcoin “old, clunky, no security,” and compared it to the features of other assets such as Ethereum and its smart contracts before calling it a “Shitcoin.”

Whichever Bitcoin Maximalist came up with the term "Shitcoin" for all other coins;

But we all know that the future of Crypto rests with the Alt Coins.

Old, clunky, no security, no smart contracts, no DAPs ….

Is the true Shitcoin.

Then, McAfee makes a bold prediction, claiming that the “future of Crypto rests with the Alt Coins.” Altcoin is a common term in the industry for any asset that isn’t Bitcoin. There are thousands of them, each with varying degrees of value according to CoinMarketCap.

McAfee’s opinion on Bitcoin is as volatile as the cryptocurrency itself. The entrepreneur had once said that Bitcoin would hit $1 million by the end of 2020, only to back off on that prediction five days into the new year, when the asset failed to do so. Today’s claim is especially strange considering that Bitcoin is currently on a bullish run, sitting at $9,300 and climbing as of this writing.

Many believe that this price rise is due to institutional interest in Bitcoin, with companies like Bakkt and the CME Group introducing Bitcoin options and futures, further legitimizing the asset in the eyes of big investors.