J.C. Penney could file for banckrucpy amid the coronavirus pandemic 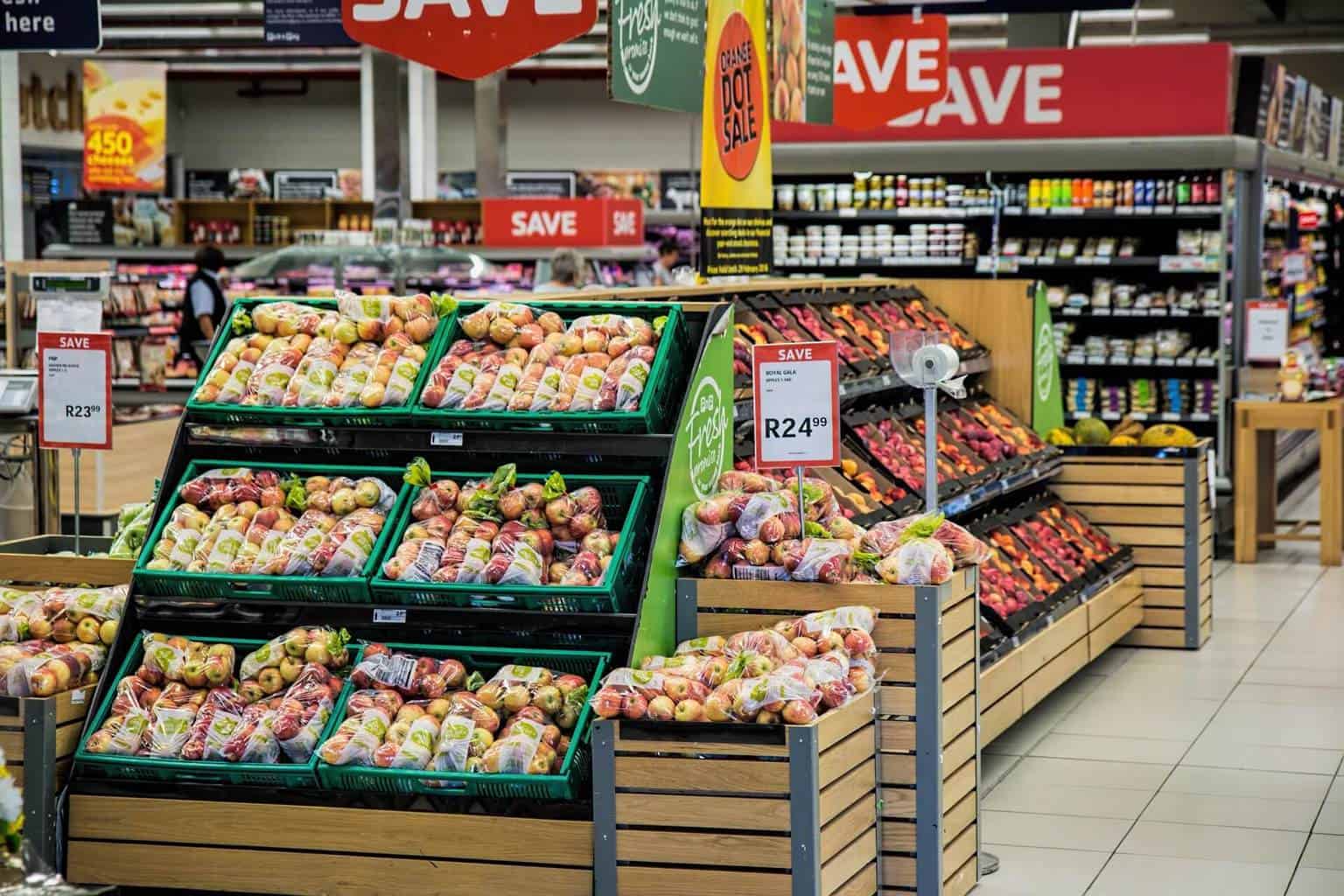 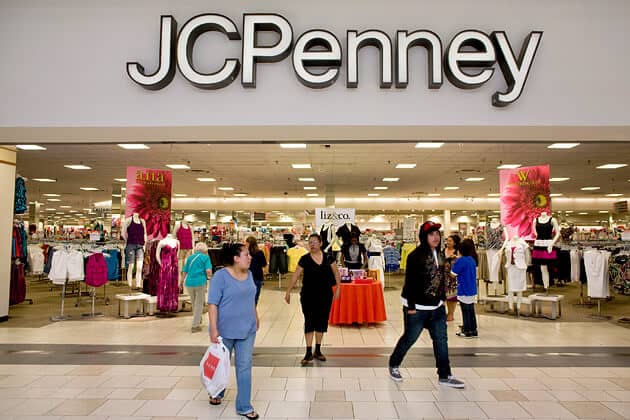 The Texas-based department chain missed the payment due on 15 April for a bond set to mature in 2036, it said in a filing with the Securities and Exchange Commission on Wednesday. Under the terms of the agreement with bondholders, the retailer has a 30 day grace period to make the payment before it is deemed to have defaulted.

The group, which runs 850 stores, said: “JCPenney made the strategic decision to . . . take advantage of the 30-day grace period to continue ongoing discussions with lenders and maximize financial flexibility.”

It added: “JCPenney has been engaged in discussions with its lenders since mid-2019 to evaluate options to strengthen its balance sheet, a process that has become even more important as our stores have also closed due to the pandemic.”

The business is currently in talks with advisors about possibly using bankruptcy to restructure its debt, according to Reuters reports on Wednesday.

The retailer has debts of around $6.4bn has been trying to restructure its finances. Since the onslaught of the virus, it has put much of its 90,000-strong workforce on unpaid leave, drawn down funds from a revolving credit facility and extended payment terms for suppliers.

The company’s debt has collapsed in value. It has a $105m bond that matures in June that sold for less than 20 cents on the dollar on Wednesday, down from roughly 75 cents a day earlier, according to trade data from Finra.

Its 2036 bond traded at less than 5 cents on the dollar on Wednesday, compared with 9 cents the day before.

Other department stores are struggling from the consumer spending collapse brought on by lockdown regulations around the country.  Macy’s has furloughed staff said it is looking at ways to boost its capital structure while Nordstrom has said its “financial situation could become distressed” if stores remained closed for an extended period.