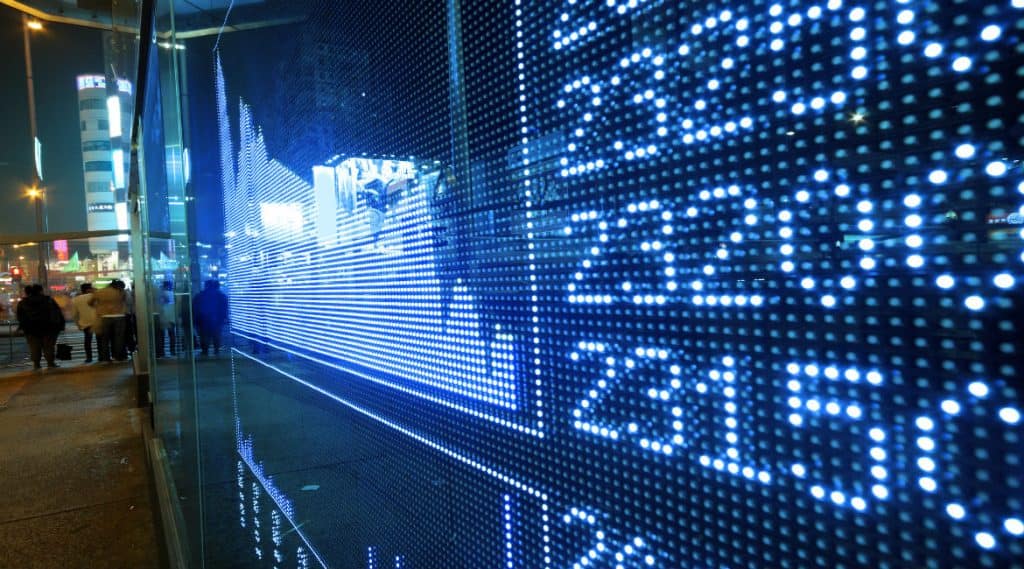 According to a notice from today, the United States branch of the Huobi exchange will be shutting down. At least, for a temporary period, it will be.

An excerpt from the note:

“We regret to inform you that HBUS will need to cease operations so that it can return in a more integrated and impactful fashion as part of its ongoing strategic layout.”

On top of this, it’s important to note that the platform’s trading services will shut down on December 15, 20:30 PT/23:30 ET. However, investors can still access their accounts until January 31, 2020. Also, deposits will no longer be accepted to the exchange, which is understandable.

Interestingly, the United States branch has only been around for just under two years, so it’s a wonder why they’re shutting down so early.

The main Huobi exchange is based in Singapore and was founded in China. That and the space has since expanded to Hong Kong, Korea, and Japan, and will likely expand further from there. However, it’s tough to exist in the United States considering the country has lackluster regulatory laws, and many inside the country don’t exactly trust the cryptocurrency buying process. We’ll have to see how this Huobi news plays out in the future.