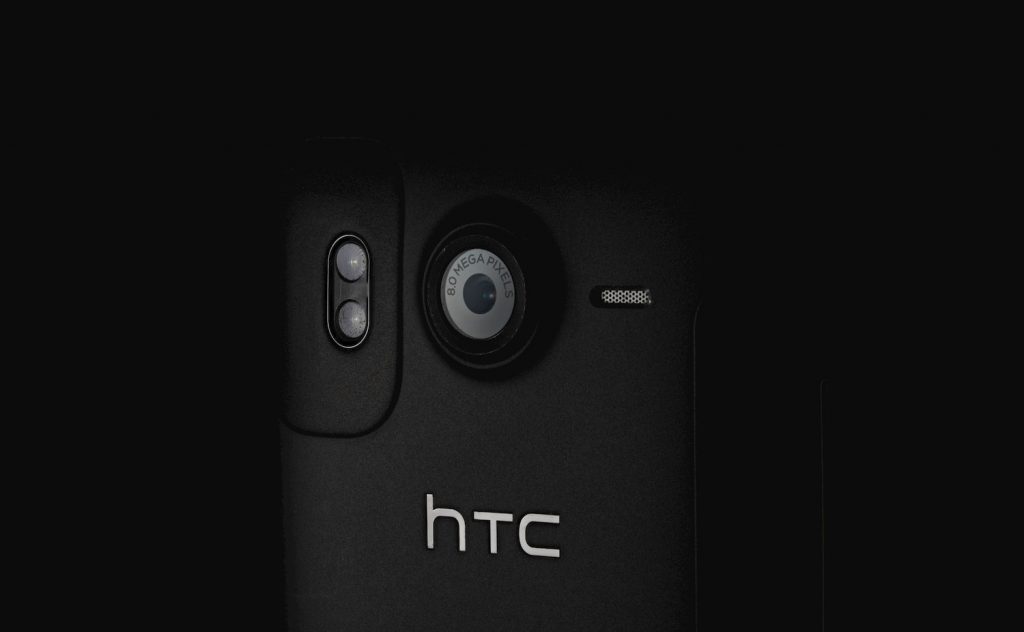 HTC, a smartphone manufacturer, recently launched a device called the HTC Exodus 1s – a cheaper, more affordable version of its original Exodus, considered a “blockchain phone” that can run decentralized applications (dApps), run a full Bitcoin node, and much more.

This phone will only cost $250 which is relatively cheap in the smartphone world and can even be bought in cryptocurrency, depending on your living area. Those who can do so will be able to buy in Bitcoin, Ethereum, Litecoin, Binance Coin, or Bitcoin Cash.

The decentralized chief officer at HTC, Phil Chen, spoke on the matter:

“We are providing the tools for access to universal basic finance; the tools to have a metaphorical Swiss bank in your pocket.”

Interestingly, however, because the Bitcoin blockchain is so big (around 250 GB as of this writing), users will have to buy a fairly large SD card if they want to hold a node. Of course, you should also note that HTC recommends that you charge the phone and run on wi-fi so-as not to ruin the battery.

Speaking to Forbes, Chen also notes that the 1s doesn’t allow users to mine Bitcoin.

As of this writing, the device is out of stock on HTC’s website which isn’t surprising considering how many blockchain and cryptocurrency enthusiasts are out there.