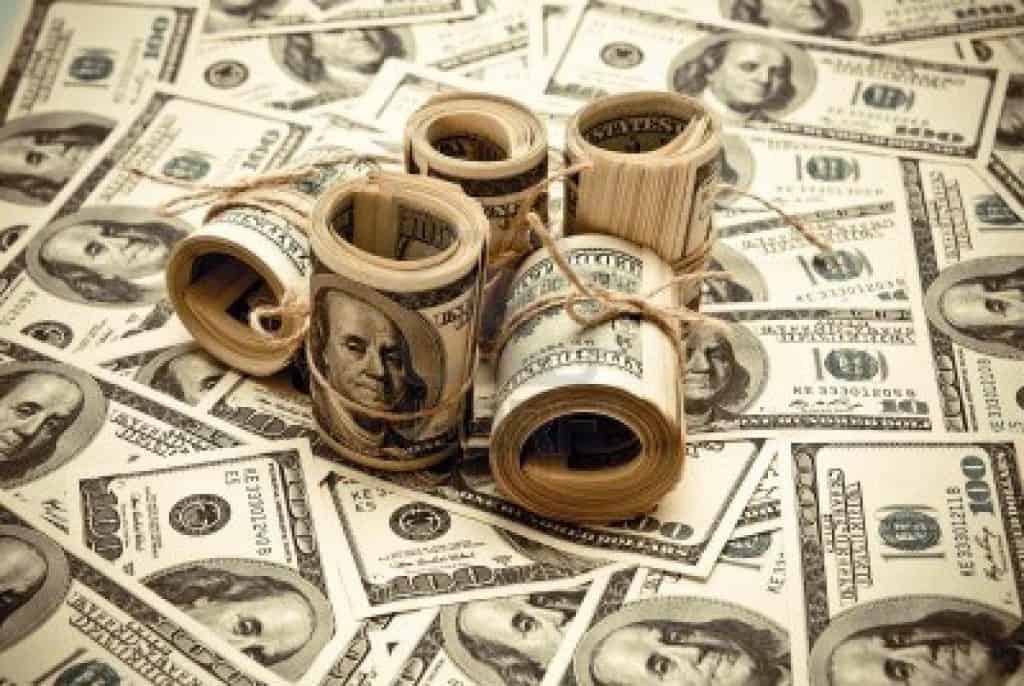 Goldman Sachs, an “American multinational investment bank and financial services company” based in New York, is recommending that investors put money into Bitcoin’s current low, stating that they’ll likely benefit from it later on. That’s right, an investment firm is saying that investors should buy Bitcoin, reports CoinDesk.

This information has come to us via a slideshow presented by the company to some of its more affluent clients. In fact, they mentioned that investors should be viewing $13,971 as a high Bitcoin price and buy any price dips below this. Goldman Sachs came to this conclusion via its Elliott Wave analysis, the publication states.

However, Goldman Sachs doesn’t seem to have adapted to the fact that the cryptocurrency market runs 24/7. Instead, its information comes from its own weekly price analysis minus the weekend, and could possibly be from futures market data, the publication claims.

That said, the once chairman and CEO of Goldman Sachs claimed that he doesn’t like Bitcoin, which is interesting considering that the firm is actively promoting investments into the digital asset.