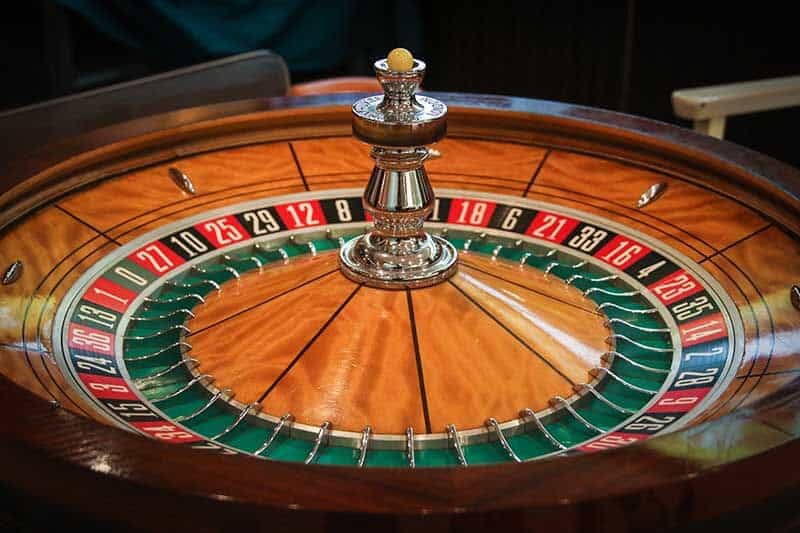 Cryptocurrency casinos such as Fairspin are betting that blockchain’s transparency will convince gamblers that its games are on the level.

The Curacao-registered firm uses distributed ledger technology, allowing users to check in real-time that its games are run fairly, despite little human intervention. Sophisticated software is at the heart of all online gambling, and the same goes for Bitcoin casinos.

This site uses the TruePlay blockchain platform to run online roulette, videopoker, slots, lottery and a variety of other card games.

Fairspin, which launched in 2018, says its blockchain technology lets users to track every bet they make. Also, the platform’s main page allows gamblers track action across the site, including the latest bets, withdrawals, deposits, as well as how much cash the house holds.

Like most Bitcoin casinos the platform provides new users who register with an in-house wallet, into which gamblers can transfer funds.

Fairspin then issues users with TPLAY internal crypto tokens, which are pegged against Ethereum digital currency at a rate of 1 Ethereum ($155, at time of writing) to 1000 TPLAY.

Using these calculations Fairspin’s main page leaderboard shows that since the business launched less than two years ago, players have won more than 46.8m TPLAY, or $7.3m, with the biggest single winner taking the house for almost 55,000 TPLAY, just over $8,500, at time of writing.

When a player wants to withdraw his winnings, his TPLAY funds are converted back to their chosen cryptocurrency.

In October, the team behind the platform completed a range of extensive upgrades, while also changing the site’s name from Fairplay to Fairspin.

“The new name – Fairspin– better represents what our product brings,” the business says. “Each spin in every game is recorded on blockchain. This allows players to track all gaming stats and be sure of getting fair payouts.”

Bitcoin casinos have become popular for a number of reasons. Like most digital coin operations, they can be used largely anonymously, which is attractive to many digital currency users.

Similarly, to traditional online gambolling sites, Bitcoin casinos typically exist in a legal grey area where regulations differ from nation to nation. For instance, it is illegal to run a bitcoin operation in the US, although US gamblers are among the biggest users of digital coin casinos.

Bitcoin casinos can customise and tweak games, in ways that more heavily regulated online rivals are not, which further adds to the popularity of cryptocurrency platforms.