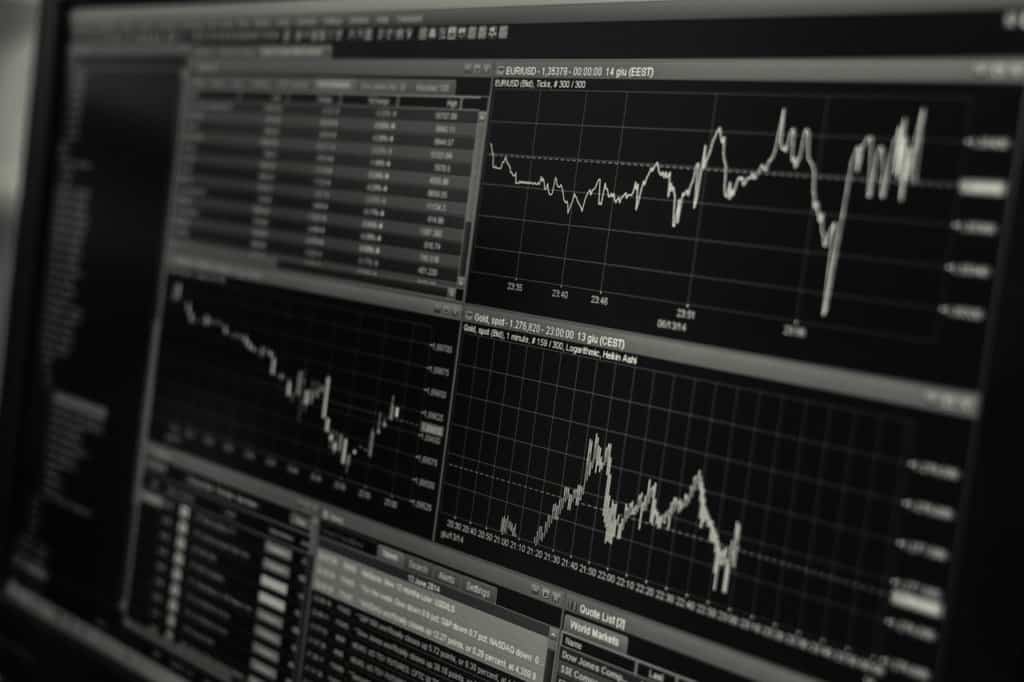 Analysts surveyed by Refinitiv were expecting the metric at 52.7. The PMI stood at 52.8 in July. PMI figures above 50 indicate an expansion in the manufacturing activity while figures below 50 show a contraction. The Caixin PMI for China has been above 50 for four consecutive months now.

That could be primarily because of the way the two surveys are structured. The Caixin survey is mostly based on small and medium private enterprises while the official PMI survey mainly focuses on large state-owned enterprises.

Nonetheless, both the surveys show he swift recovery in China’s economy. The Caixin survey shows a broad-based rebound in the world’s second largest economy.

Chinese manufacturers reported the first increase in export sales since December 2019. Inventories for finished goods increased for the first time since April indicating that companies are restocking anticipating strong demand.

Companies showed an increase in backlog in August, indicating strong demand. The staffing fell only marginally which reflects on a stabilization in Chinese job market. 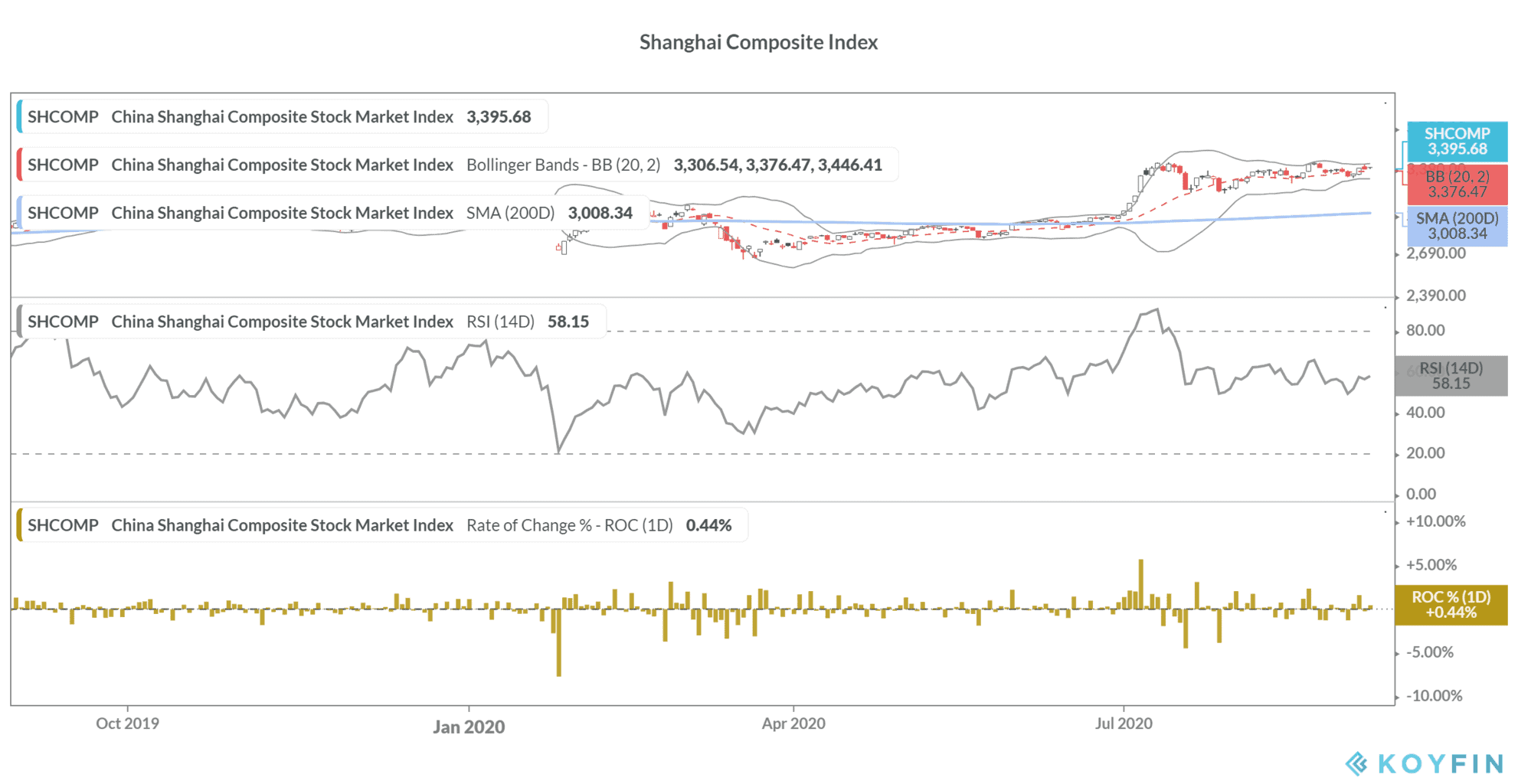 “The index has now risen for four months in a row, reflecting that the manufacturing sector continued to recover from the impact of the pandemic, and that the momentum of the recovery remained strong, said Dr. Wang Zhe, Senior Economist at Caixin Insight Group.

He added, “Overall, the post-epidemic economic recovery in the manufacturing sector continued. Supply and demand expanded with the pickup in overseas demand.”

China’s first quarter GDP contracted 6.8% as the country’s economy took a hit from the pandemic. However, the GDP rebounded in the second quarter and increased by 3.2%.

In its June update, the IMF said that it expects the Chinese economy to expand 1% in 2020 even as all other leading economies are expected to contract this year due to the pandemic.

The IMF expects global economic activity to contract 4.9% this year. It is forecasting an 8% contraction in the US economy this year. The US continues to be the worst affected country from the pandemic.

However, despite reporting the highest number of infections, US stock markets are the best performing stock market this year led by strong gains in tech stocks like Apple, Amazon, and Tesla. Apple became the first company ever to cross a market capitalization of $2bn.

Should you buy Chinese stocks?

Chinese stock markets are the worst-performing major global market over the last decade and are still below their 2007 highs. However, the country’s stock market could outperform US markets now given the soaring valuations in US stock markets.