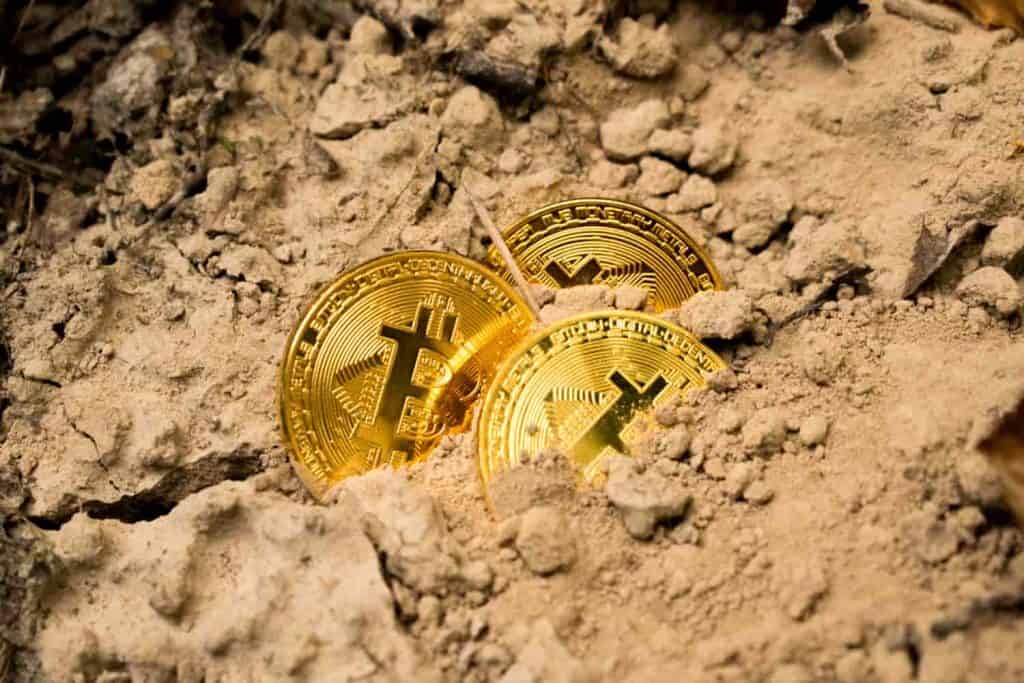 Great North Data, a Bitcoin mining provider in Labrador City, Canada, has just shut down due to bankruptcy. However, not only did it run out of money, but this project was government-funded, and taxpayers are owed their dues because of it.

According to CBC.ca, the group had $13.2 million in liabilities, but only $4.6 million in assets.

Back before the big Bitcoin blowup in 2015, the group was provided $500,000 from the Atlantic Canada Opportunities Agency (ACOA) under the condition that they paid it back eventually. Then, in 2016, they were given another $420,000. They paid some of that back, but still owe around $281,675 it seems.

On top of this, the Business Investment Corporation of Newfoundland and the Labrador government are owed $313,718. However, Great North Data should be able to pay that back by selling its land and buildings, not to mention the equipment they worked with.

According to a statement emailed to the publication, the ACOA is “in contact with the client and are closely following all developments.”

The publication also notes that Great North Data was involved in a lawsuit with a Bitcoin mining firm in Hong Kong which never came to a conclusion, and is even less likely to now due to this shutdown.