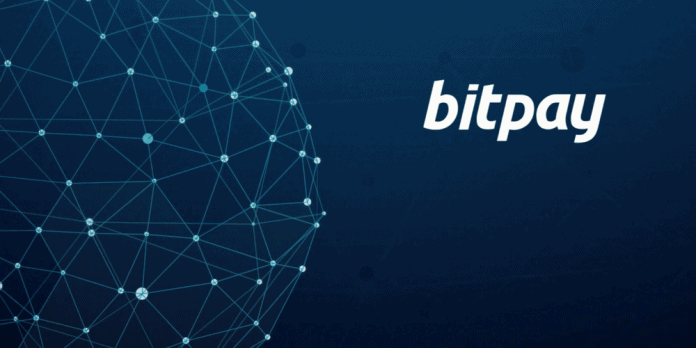 BitPay, the project that allows citizens to spend cryptocurrency in an accessible way, has announced that gift cards in the United Kingdom are now another purchasing option, reports Crowdfund Insider.

The publication notes that these gift cards could be for anywhere including Pizza Express, Nike, Ticketmaster, or even Uber. BitPay’s blog post on the news reads the following:

Of course, this requires that you download the latest version of the application to do so.

From Bitcoin to Ethereum

BitPay also recently revealed that it would soon start facilitating payments in Ethereum instead of just Bitcoin:

“In addition to the exciting potential of smart contracts, BitPay chose to support blockchain payments on the Ethereum network for three main reasons:

First and foremost, many of our merchants, cardholders, and wallet users have been asking for this. Second, Ethereum has the second highest market share behind Bitcoin. Third, by supporting payments on the Ethereum network, BitPay will be soon able to support ERC-20 tokens, namely, stablecoins.”