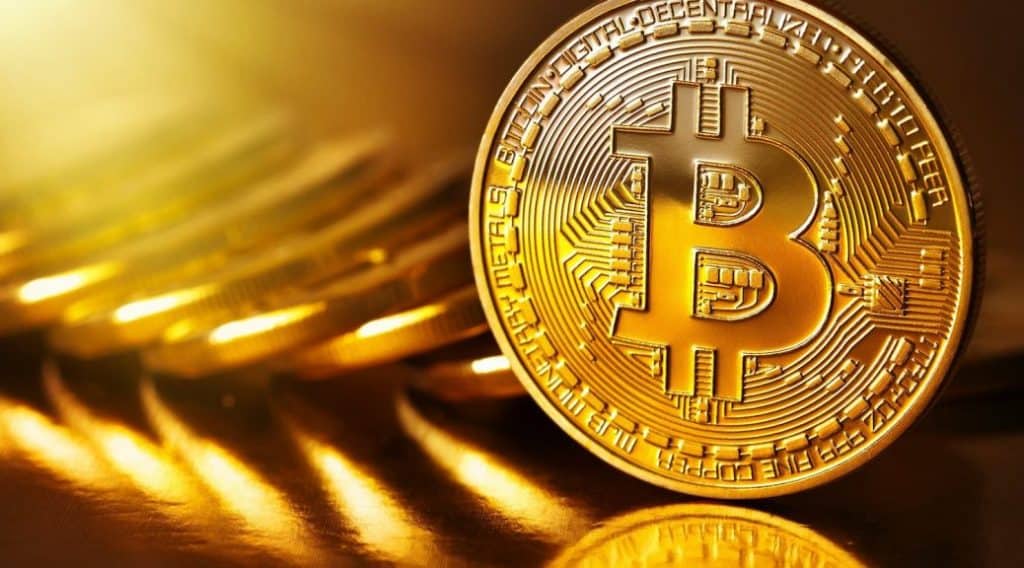 Nakamoto created this technology due to the 2008 economic collapse, stating that blockchain could serve as some sort of alternative to the governments and fiat currencies in power. Since then, the asset has ranged anywhere from a couple of hundred dollars to over $20,000, with it recently sitting between the $9,000 to $10,000 mark.

While it still has a long way to go, Bitcoin is certainly more of a success than it is a failure. After all, it can be used to purchase a variety of goods and services nowadays. The asset and its underlying blockchain technology has inspired hundreds of copycats and other cryptocurrencies that are now doing their own things with the tech. For example, we have Ethereum existing as a platform to build applications on top of it.

And all of this isn’t even to mention the fact that more than 80% of all Bitcoin in circulation has already been mined. We’ll have to see how the asset performs in the future, but as of now, one can be proud of blockchain technology, Bitcoin, and all that it stands for: to reduce the need for a central authority and put the power back into the hands of the people.