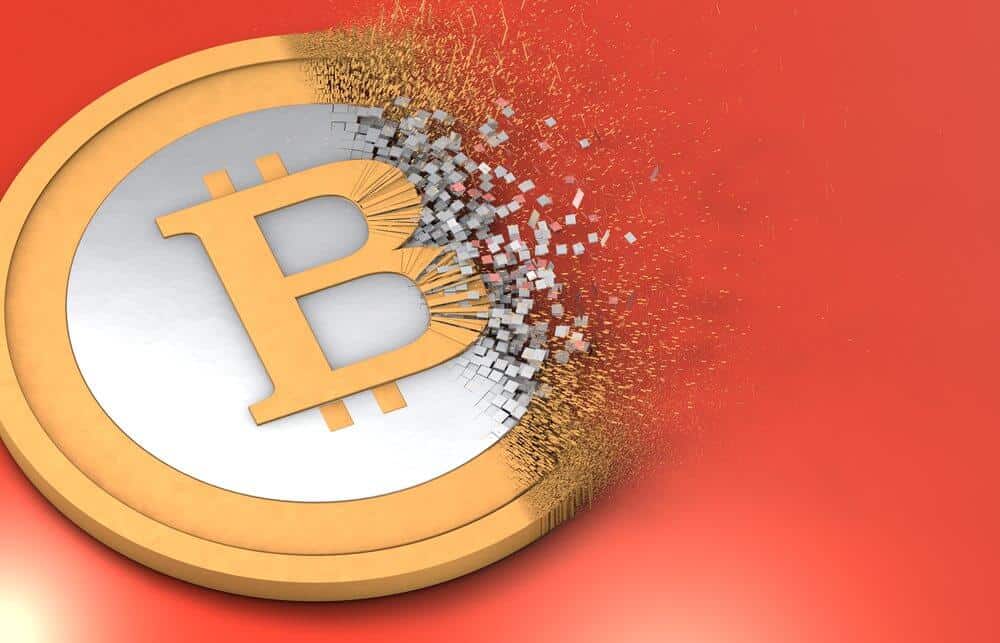 The mobile game “Bitcoin Blast” has been removed from the Google Play app store for “deceptive practices,” though the developers do not know why, and Google has not elaborated as of this writing.

Developed by Bling, Bitcoin Blast is a match-three puzzle title that rewards players in Loyalty Points, which can then be converted into actual Bitcoin. It had been available on the Play Store since May 2019, according to CoinDesk.

During that time, the app received multiple positive reviews and sat at a 4.5 rating, according to this archived version of the webpage. There, many reviews noted that while one should not “expect to get rich quick,” the application does reward Bitcoin over time.

However, Bling CEO Amy Wan told the publication that Google’s takedown happened after they updated Bitcoin Blast’s description to read “Earn Free Bitcoin” and similar phrases. This isn’t deceptive, but are instead more honest than what was previously there, exclaims Wan. The team is unsure how they should proceed next:

“If we don’t know what [Google] thinks is deceptive about the game, how can we possibly stop being deceptive? We know the game inside and out, and Google is spending maybe a minute reviewing it.”

This isn’t the first time Google has gone after cryptocurrency-related content. In 2018, the platform banned all cryptocurrency mining applications. And late last year, the media giant took down a variety of videos related to cryptocurrency and blockchain on its other platform, YouTube, though it reinstated some of them shortly afterward, citing an “error.”